Zixu, a member of Zhongyuan, was fond of calligraphy when he was young. He was good at regular script. He was a beginner of Ouyang Xun’s “Li Quan Ming of Jiucheng Palace” and learned many Wei Kai, running script, cursive script and official script 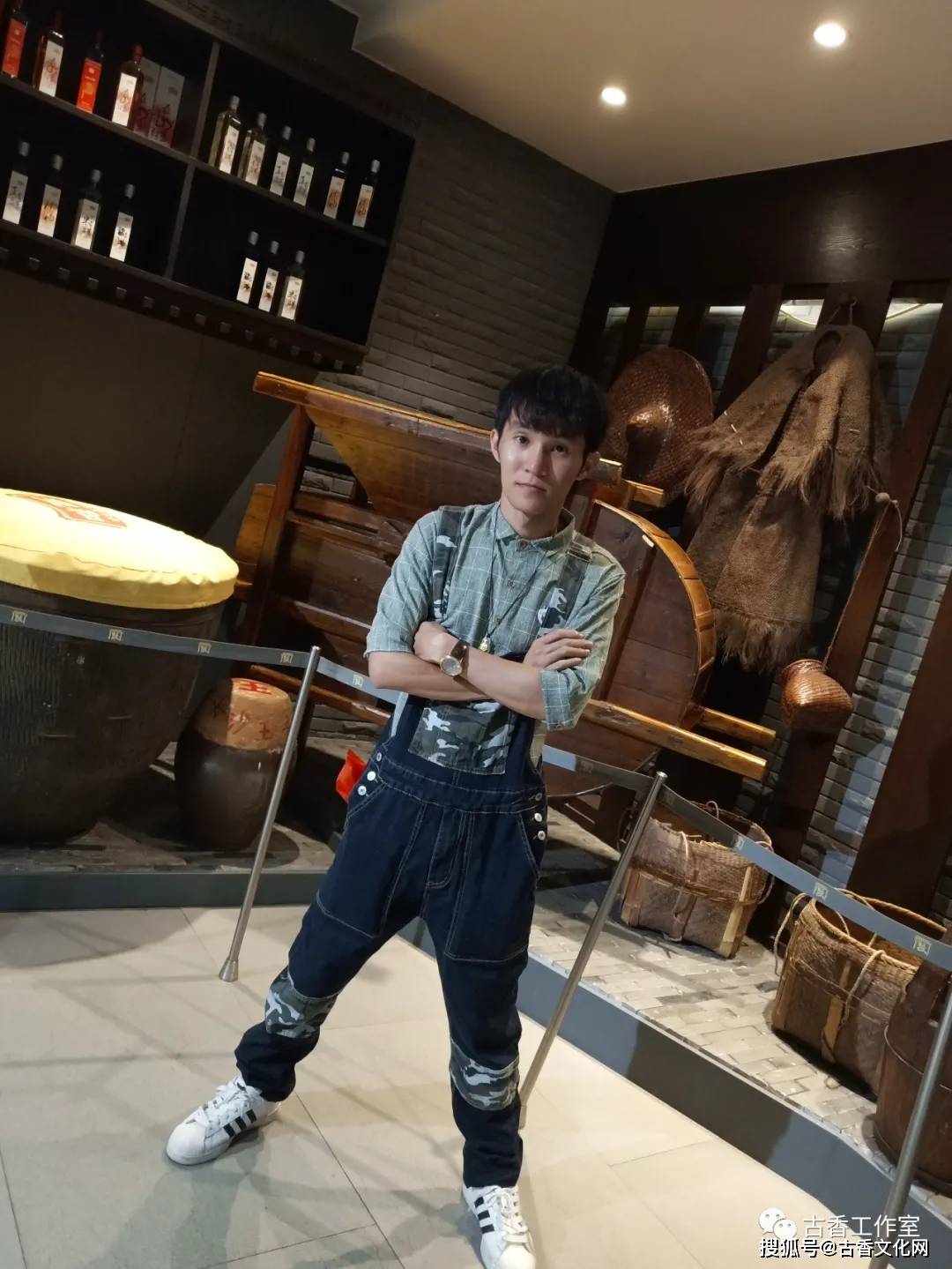 Guo Fucheng, 55, is no longer young, but he is still handsome. Especially after he married Fang Yuan, Guo Fucheng has a happy family 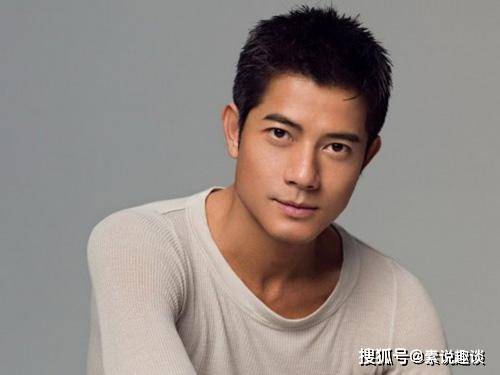 What about Guo Fucheng’s calligraphy works? Is there a real calligraphy master style? It’s a little too much to call him a master, but in fact, his calligraphy can still be used for a chat 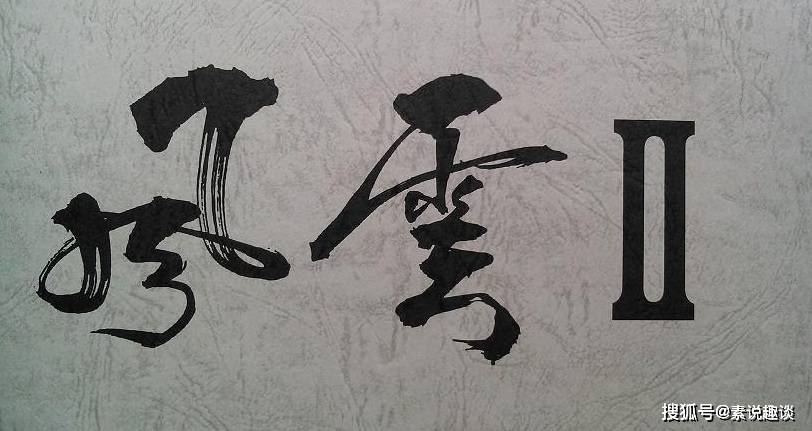 When he was shooting Fengyun movies before, he actually wrote a lot of words, but those calligraphy words were only for the purpose of promoting film work, so they were not really his hobbies

Now let’s take a look at a calligraphy work written by Guo Fucheng in recent days, which was personally exposed by his wife Fang Yuan on the media account 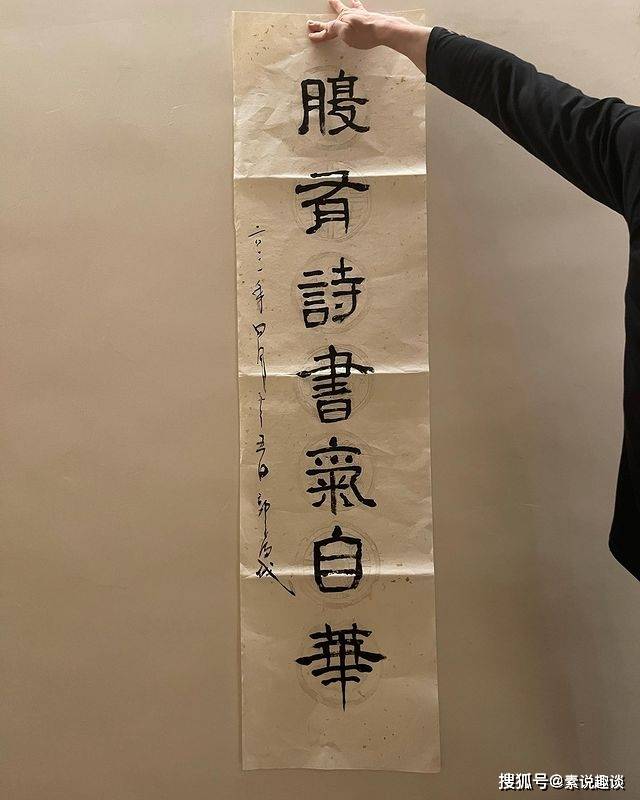 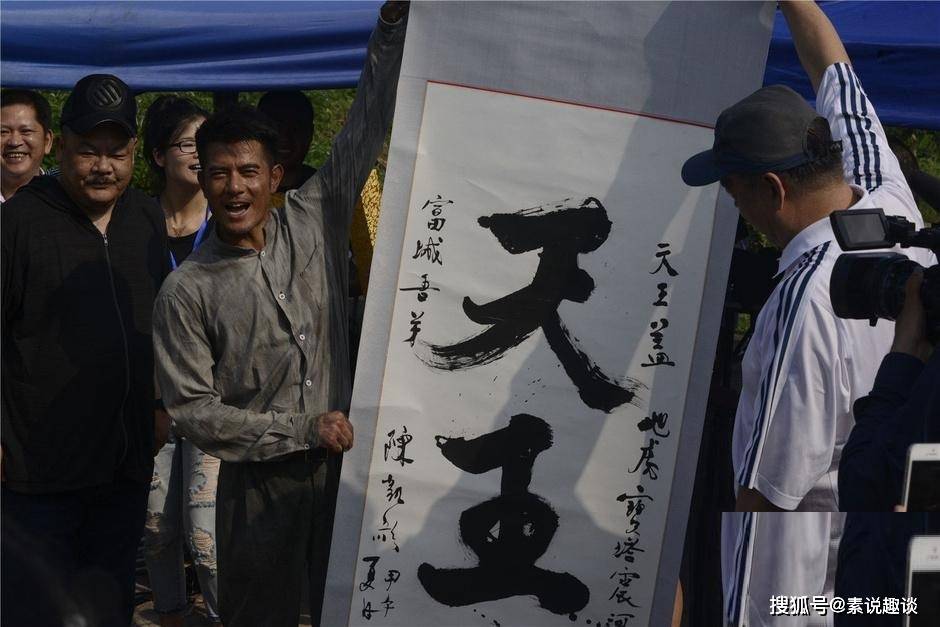 Why do you say that? First of all, from the perspective of form, his handwriting is good, and the structure between the characters is also mutual reference. However, people who really understand calligraphy say that his strokes and bearing are not enough, which is just like a child who has just learned to walk

It’s a good thing to write beautiful words, but there should be rules between the lines, and there should be their own rhythm changes, which Guo Fucheng didn’t write. Of course, we can’t evaluate Guo Fucheng’s calligraphy works from a professional point of view. As the king of heaven, he has written very well 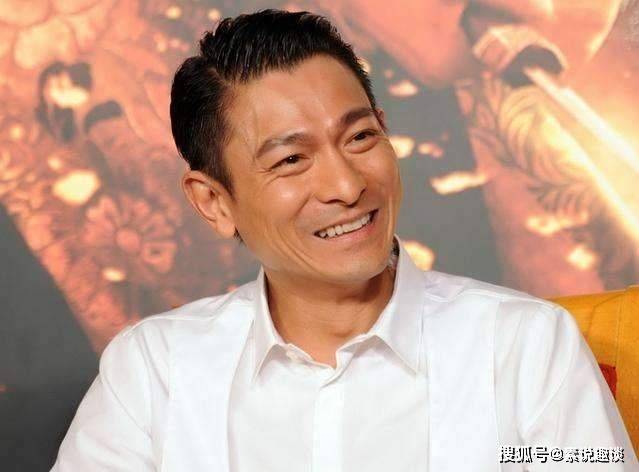 Many netizens even compared Andy Lau’s works with him, and found that although Guo Fucheng’s works belong to the stage of progress, there are still some shadows in Andy Lau’s works

Guo Fucheng’s handwriting is good, but it lacks characteristics. We can really learn from Andy Lau. Liu Dehua’s calligraphy has its own characteristics and gives people a sense of beauty 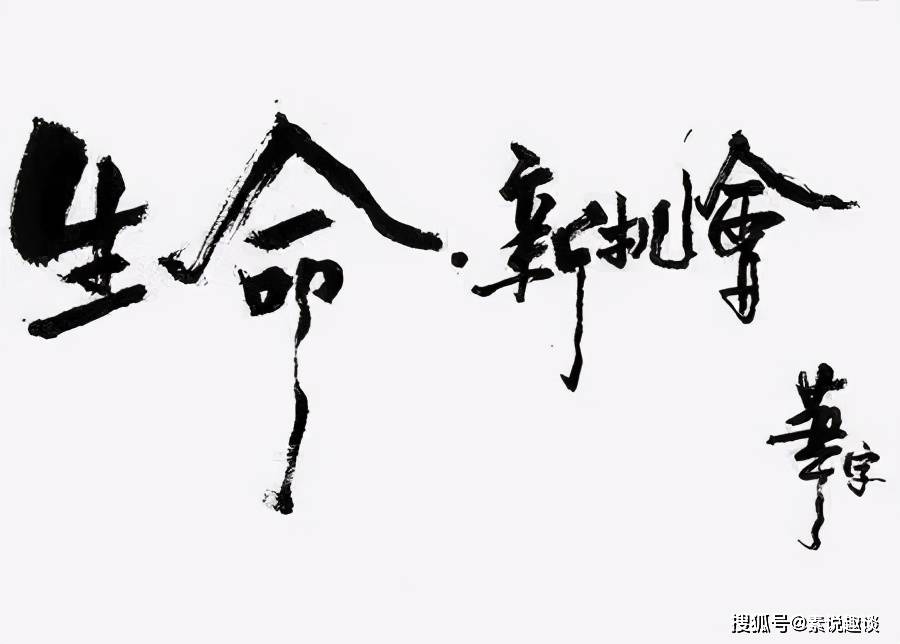 The last time Andy Lau released his hand copied Buddhist scriptures, his works were really good. His strokes were vigorous and powerful, and his ink was also very implicit. This highlights the characteristics of his works, and he has his own work style 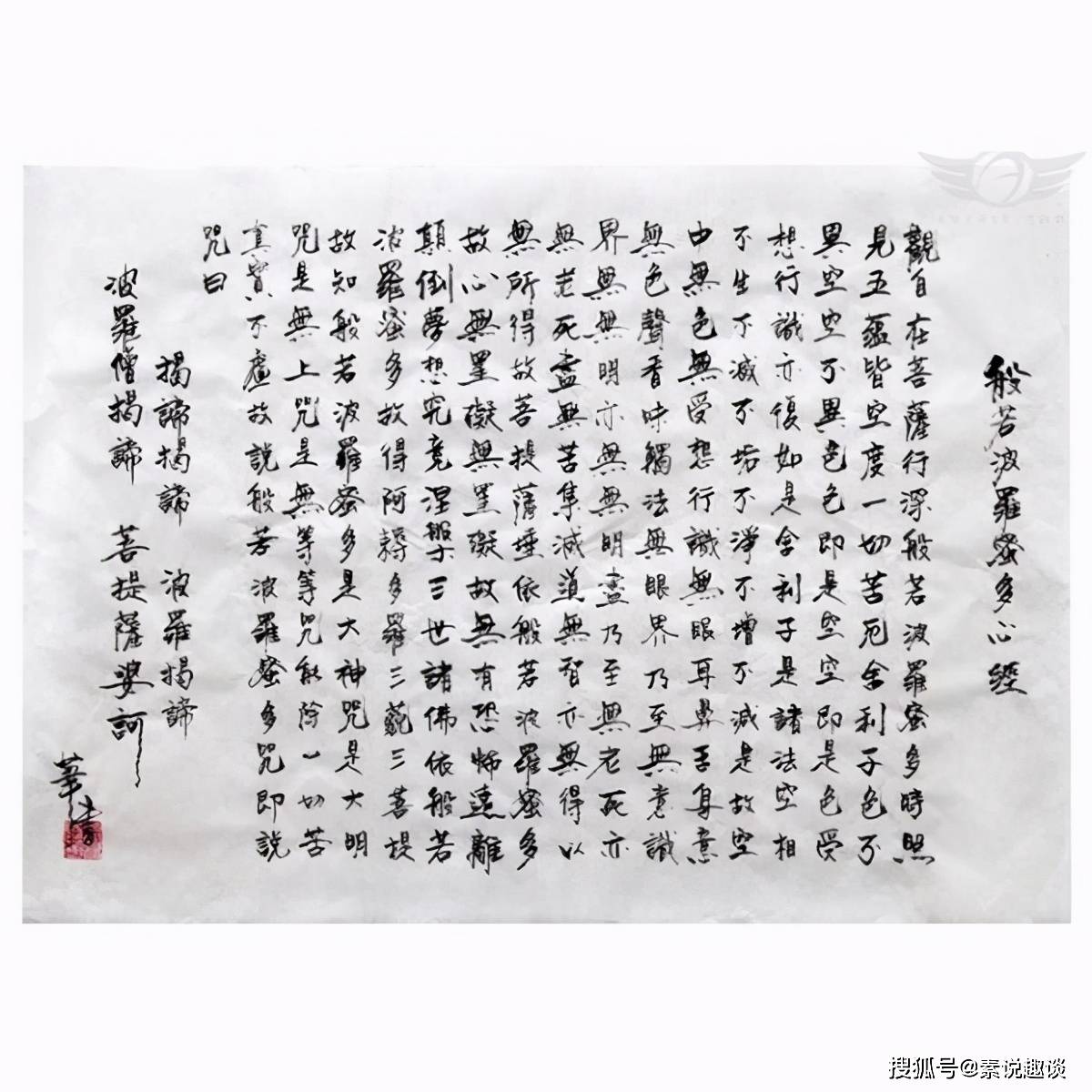 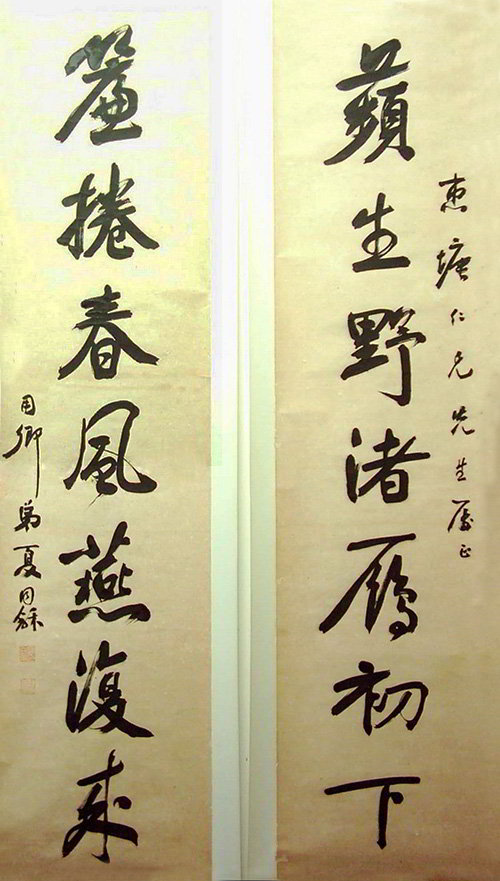 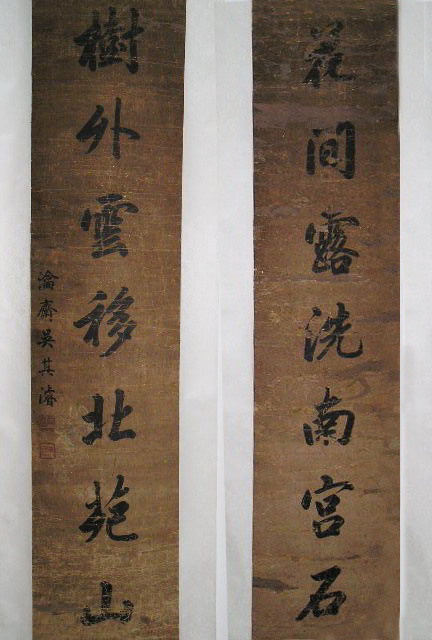 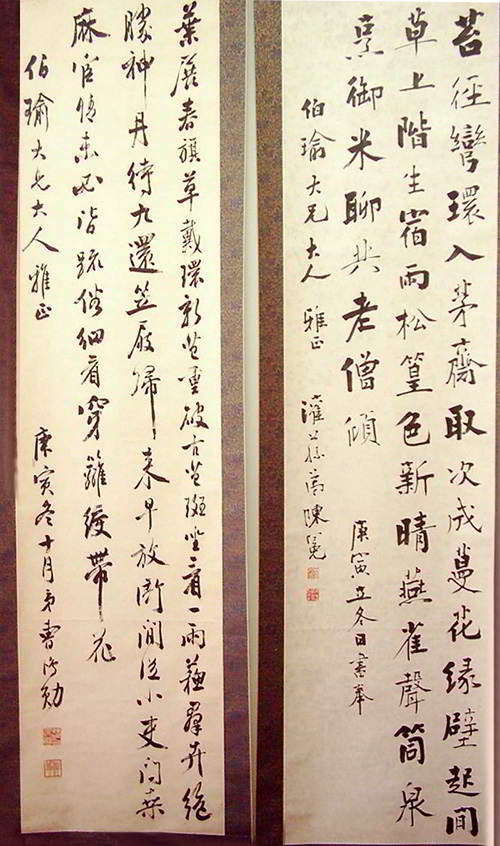 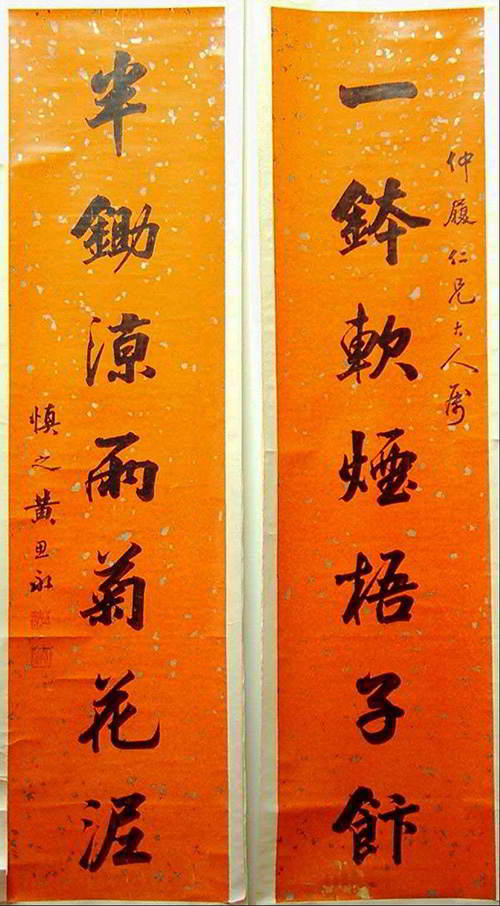 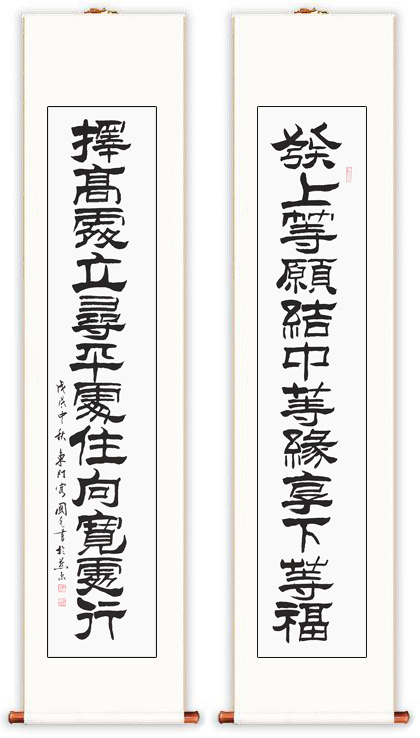 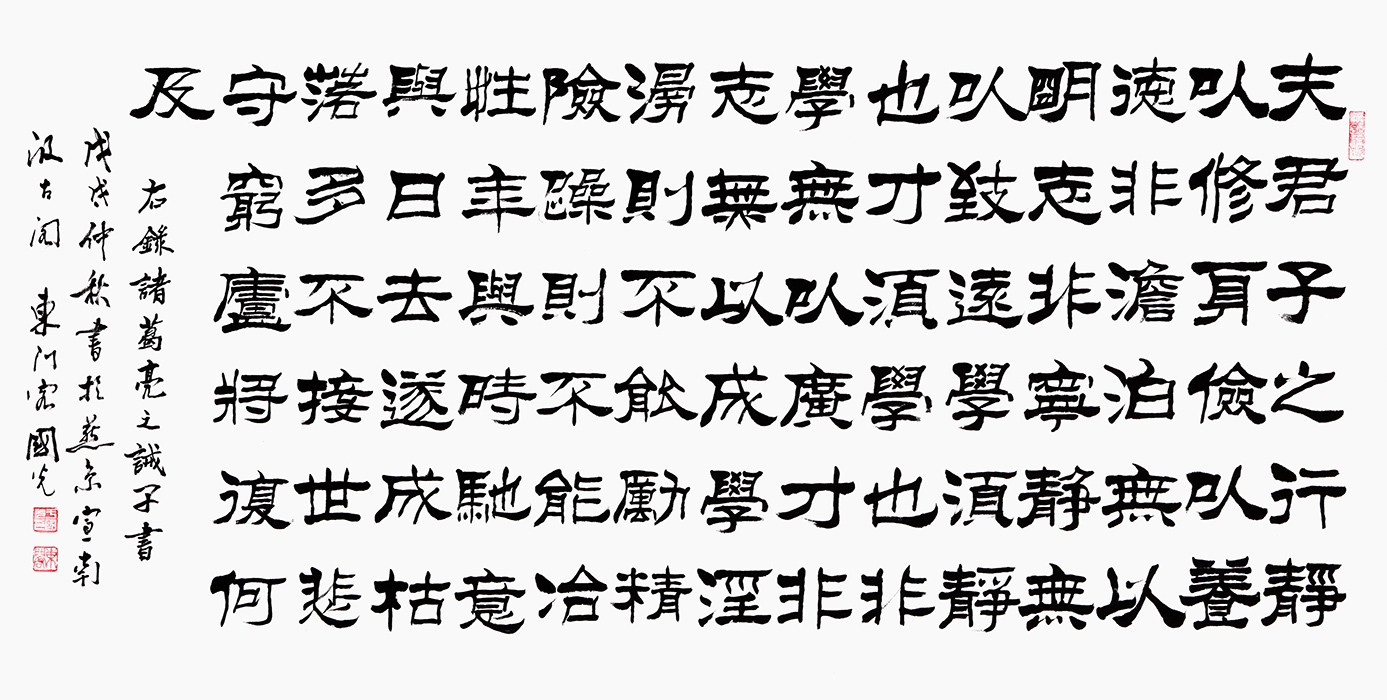 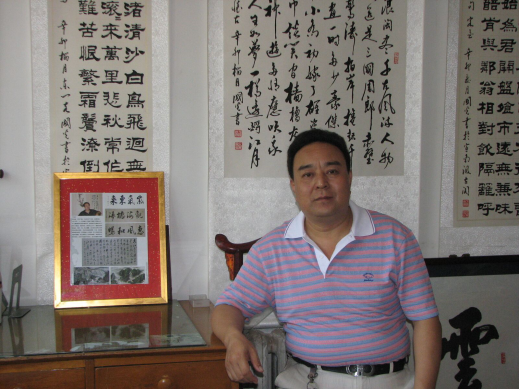