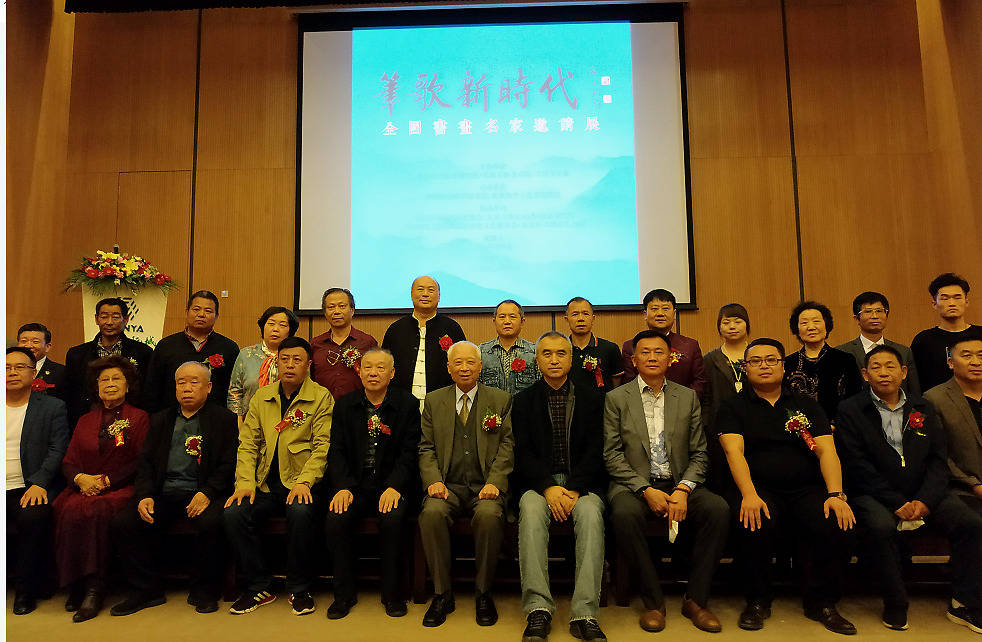 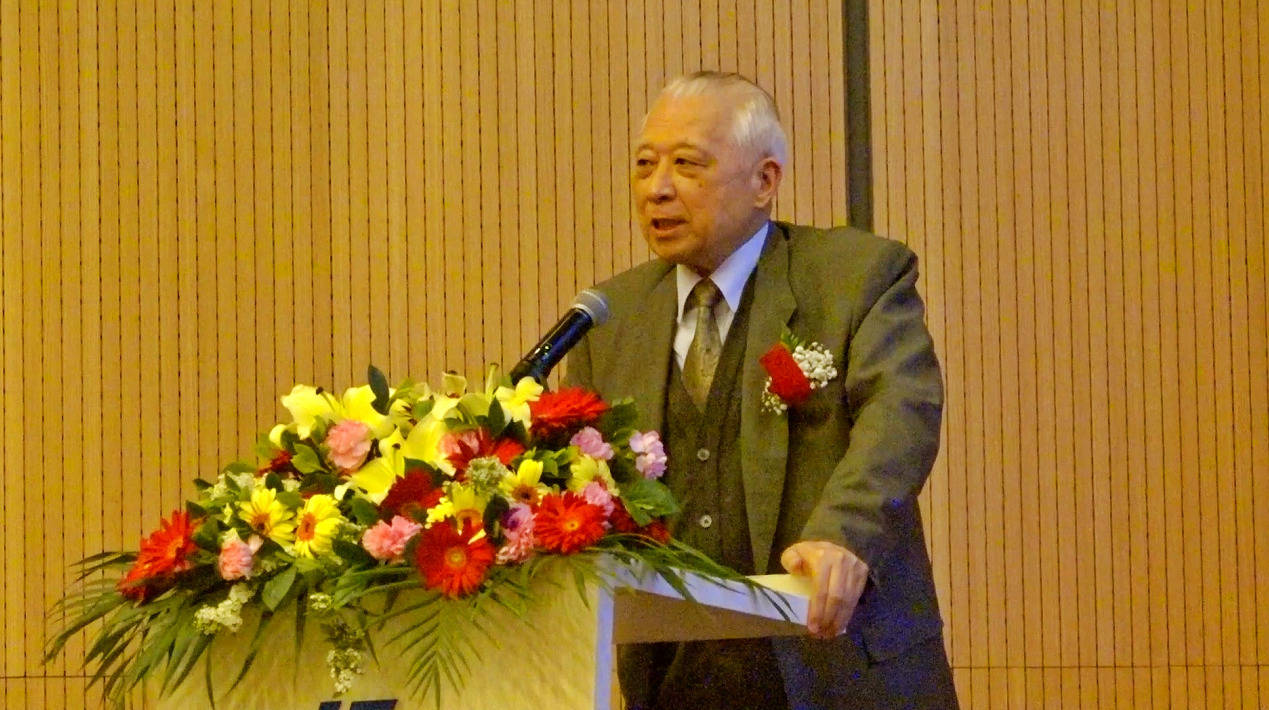 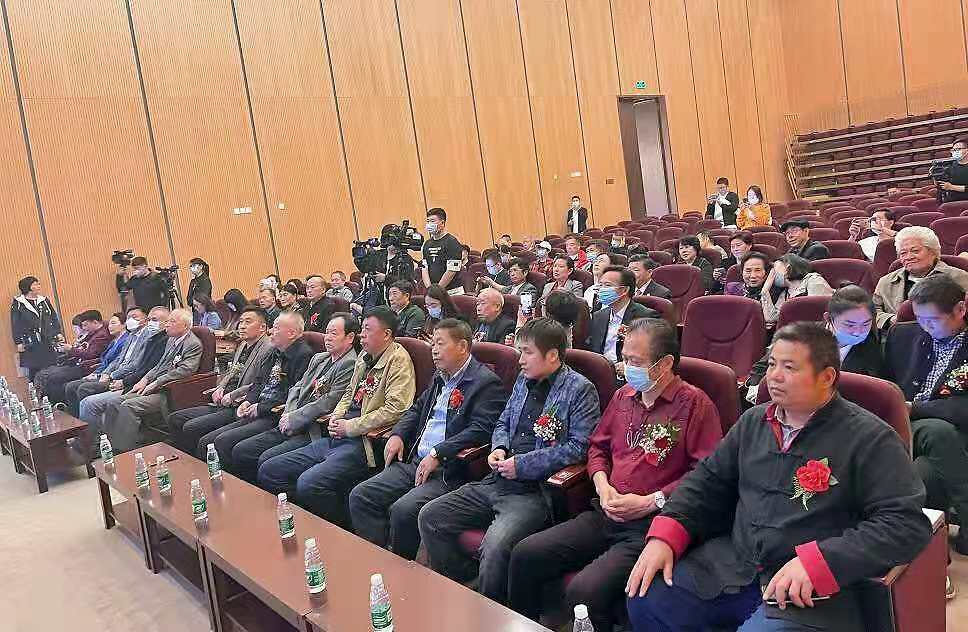 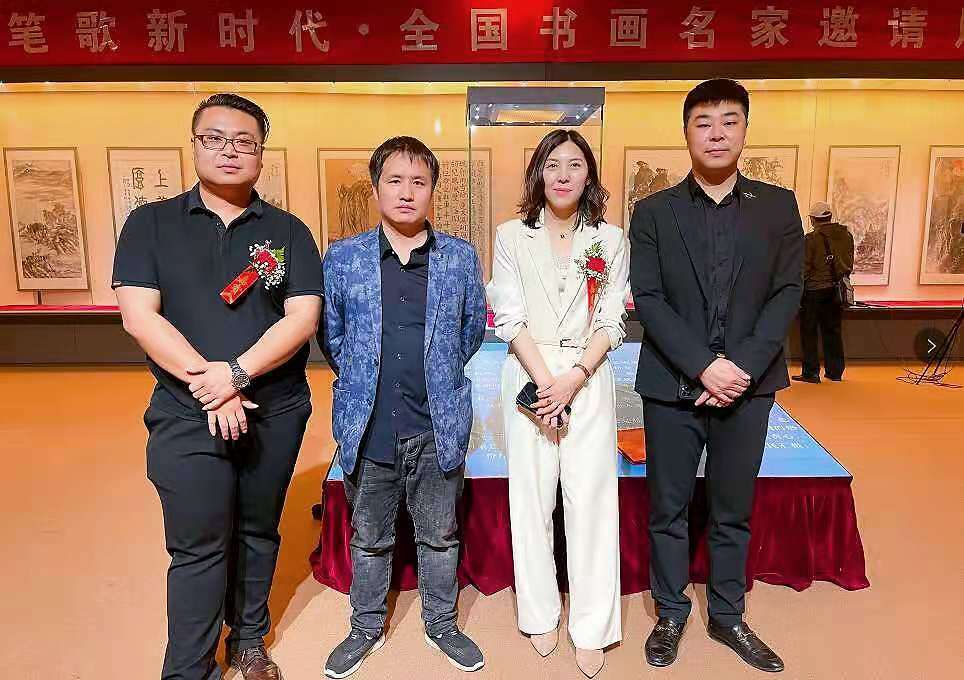 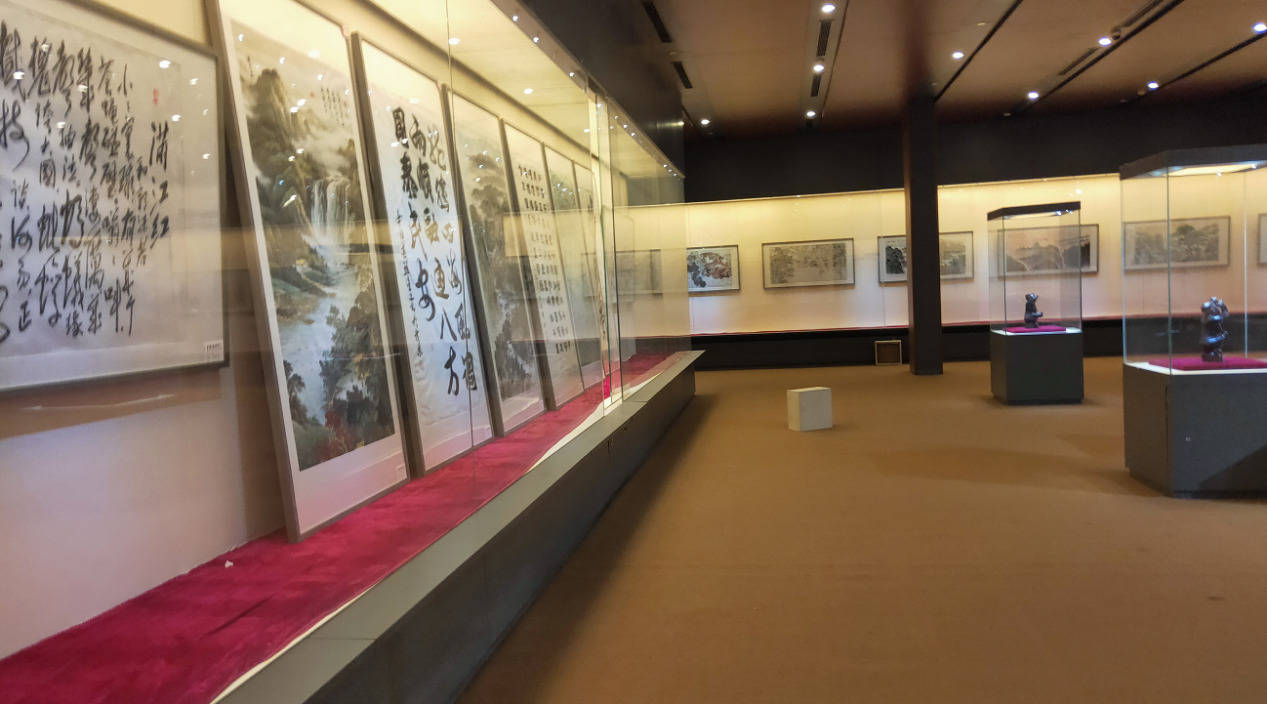 In 2021, when a well-off society will be built in an all-round way, artists will use paper and pen as media, calligraphy and painting as expression, and exhibition as platform to eulogize the new era, express the praise of the motherland, and constantly guide and stimulate the people’s yearning for a better life. This painting and calligraphy exhibition is a great achievement of the new era. It is an art corridor for the new generation to discover, depict and write beauty 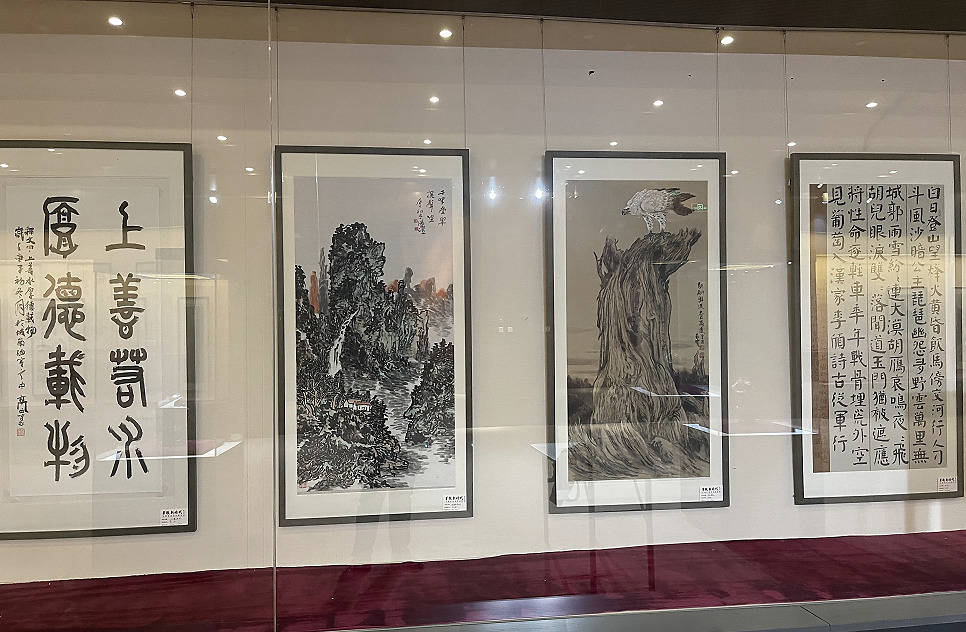 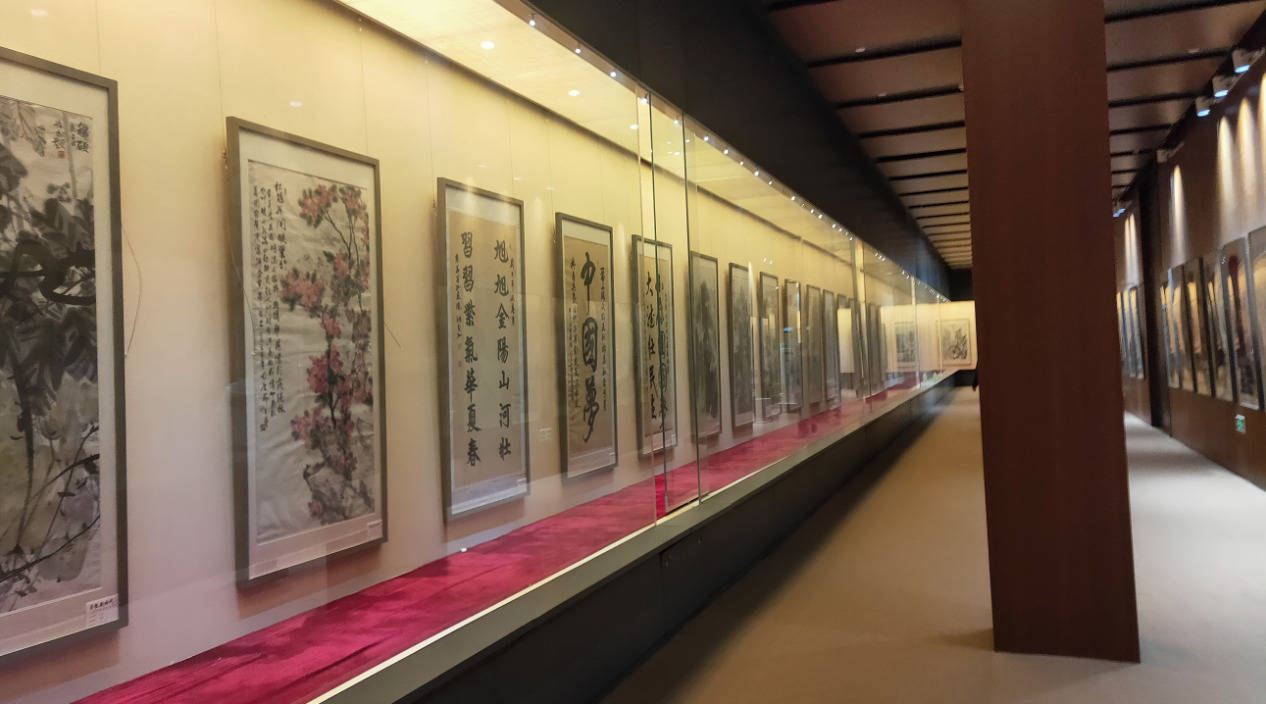 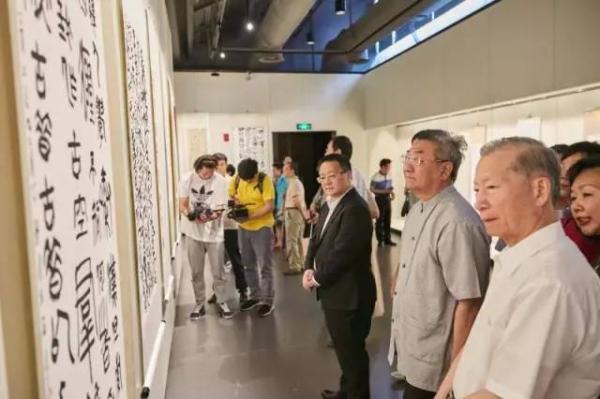 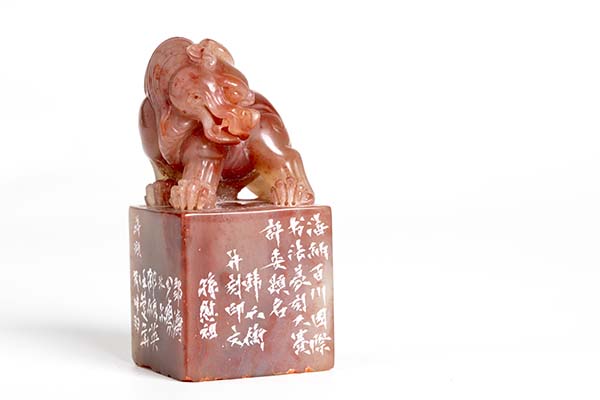 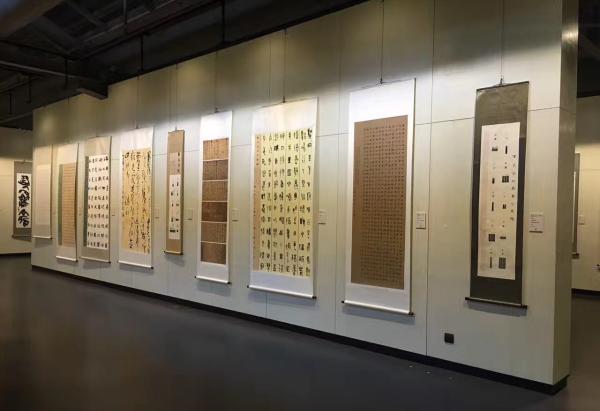 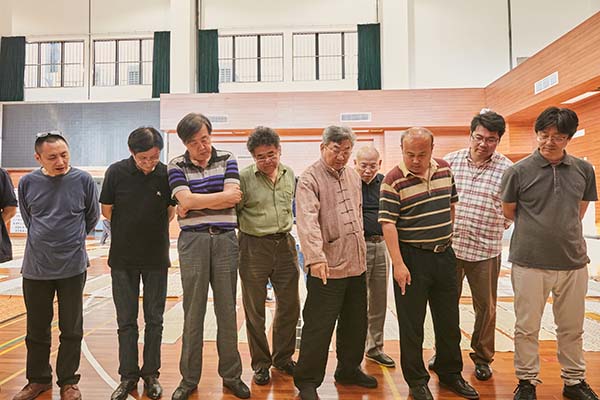 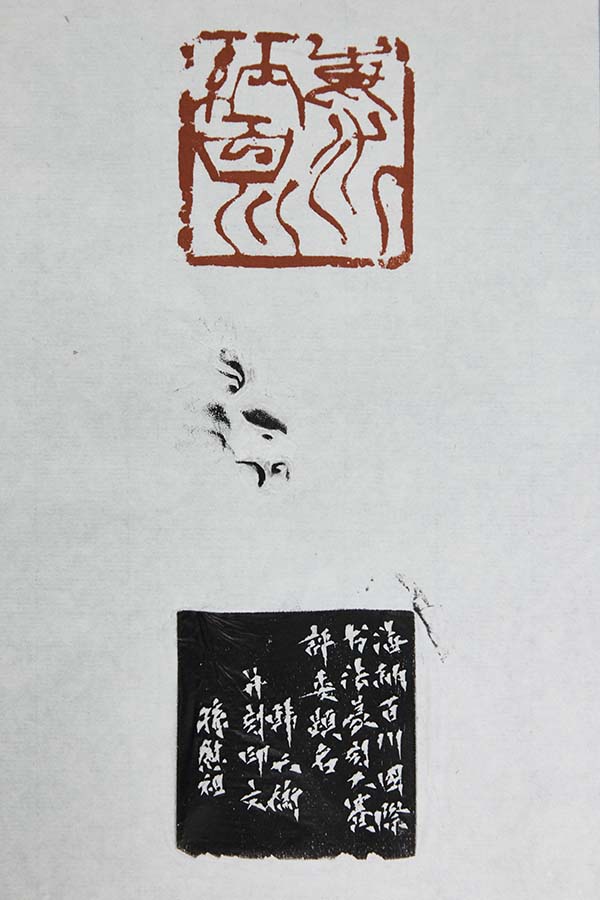 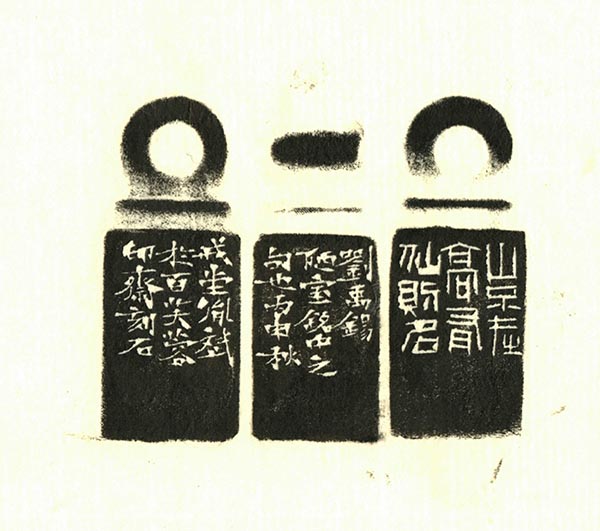 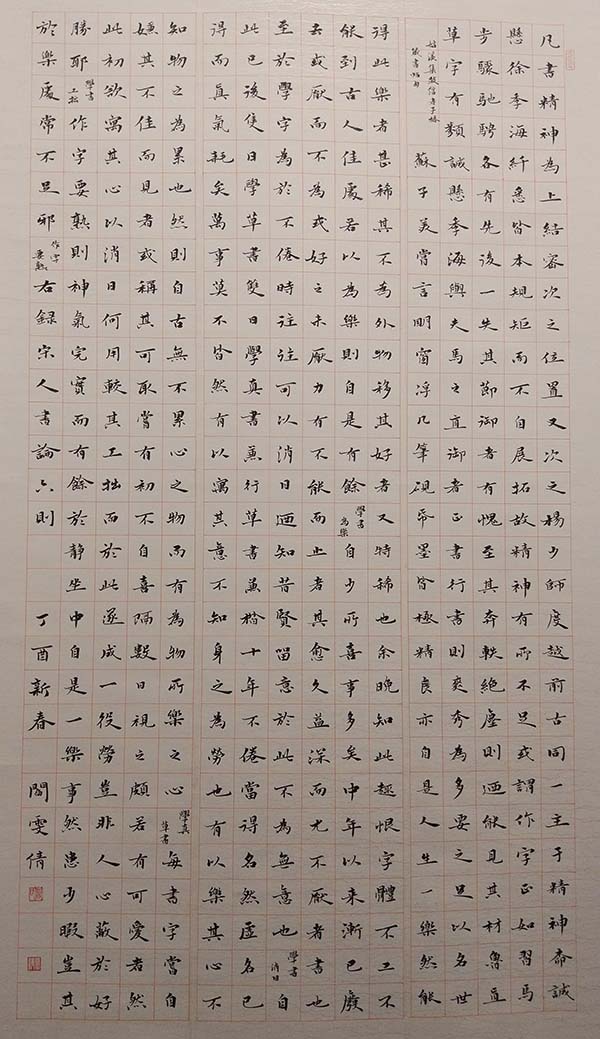