It’s good for children’s physical and mental development to let them learn calligraphy from an early age. At present, the Communist Party of China vigorously promotes the development of traditional culture, and the cause of literature and art is greatly prosperous and developed. Calligraphy should enter the classroom, and the spring of calligraphy education is coming, so parents and friends should seize this opportunity, not to let their children fall behind. However, there are too many art training classes in the society. I’m too dazzled to know which one to choose 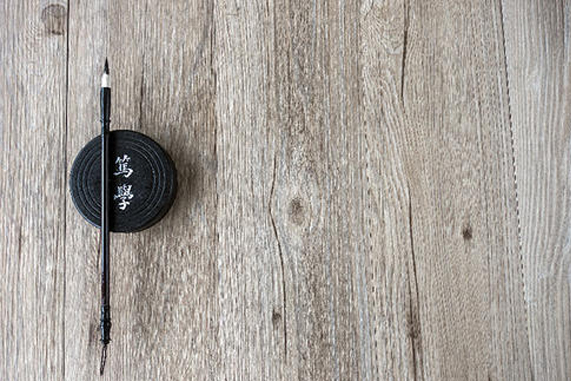 Based on the investigation of the calligraphy training course of Guiyang gymnasium in modern times, it is generally believed that Chinese characters were created in the Yangshao culture period in the middle reaches of the Yellow River about 5000 or 6000 years ago. Yangshao culture was first discovered in Yangshao village in Henan Province in 1921. In recent 40 years, many discoveries have been made. There are three types of writing in the world: phenotypic writing, ideographic writing and phonetic writing. Chinese characters are typical ideographic characters developed on the basis of ideographic characters. Pictographic writing method is to draw the real object. However, drawing tends to be simpler and more abstract. It has become a symbol that highlights the characteristics of objects. It represents a certain meaning and has a certain pronunciation… Our Chinese characters are gradually formed from pictures and symbols to creation and finalization, from ancient seal script to small seal script, from seal script to official script, regular script, line, grass and various forms. In the process of writing and applying Chinese characters, the unique and independent art of calligraphy has gradually emerged 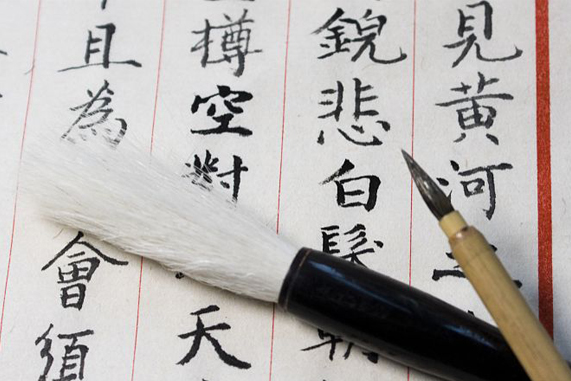 The reason why children choose regular script to learn calligraphy is that regular script is a popular Chinese character font, which is easy to learn and use, and can increase children’s interest in learning calligraphy. On the one hand, the structure of learning literacy in school is associated with the regular script taught by the teachers in the training class, which makes it easy for students to take the right place and transplant the art of calligraphy to hard pen calligraphy. School homework, unknowingly into the regular script writing structure, not only deepen literacy, but also further write the word well. On the other hand, the works created are generally easy to read, understand and accept. As a result, the level of their writing is also exposed. There is a saying in the field of Calligraphy: “regular script is hard to write.”. The difficulty may be shown here

As calligraphy has become a compulsory course in compulsory education, a complete education system has been formed in calligraphy education in China from primary school, middle school to junior college, undergraduate, master, doctor and postdoctoral. A number of colleges and universities have added calligraphy major, and continue to expand enrollment. Students are more and more likely to get into * *. There is an urgent need for a large number of calligraphy talents in the society. The graduates majoring in calligraphy show an optimistic situation both in further study and employment prospects. Therefore, more and more children choose to enter their ideal colleges through the calligraphy art examination 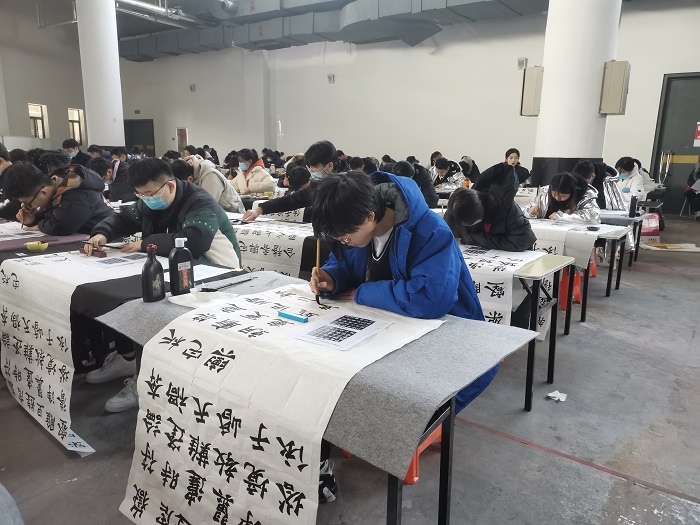 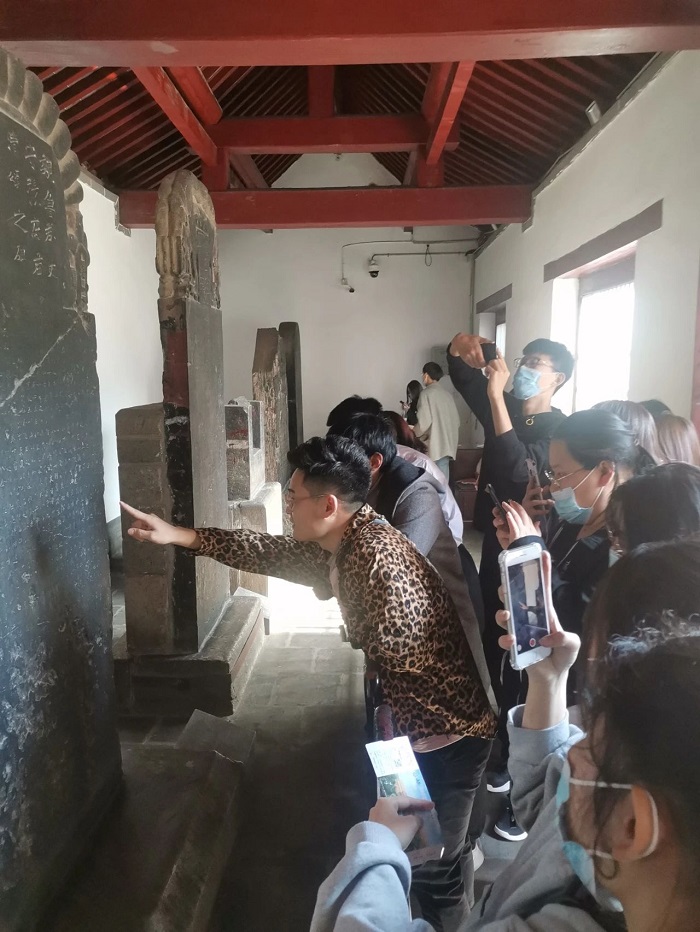 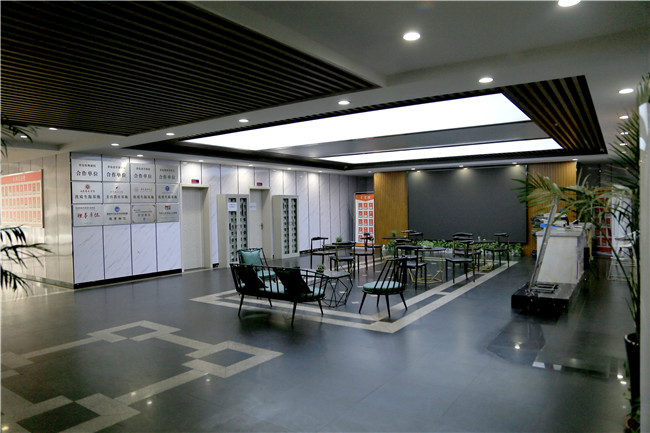 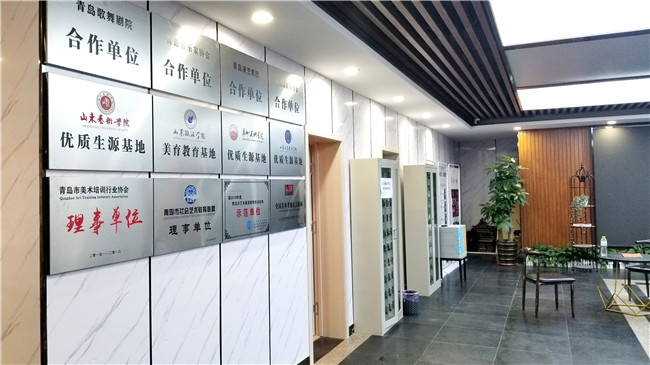 Recently, the public welfare training class of hard pen calligraphy organized by Jurong library opened in the study room on the fifth floor of the library. The training is a continuous course, with a total of eight class hours, lasting for 4 weeks. There are many modules in the course, such as standardizing Chinese calligraphy, developing good sitting posture, correct writing methods and enriching the cognition of Chinese characters, which are warmly responded by many parents 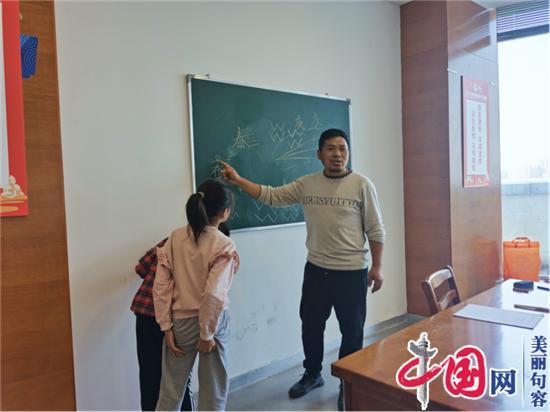 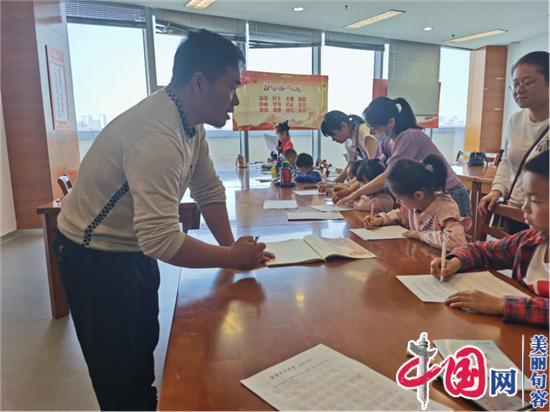 In order to promote the art of Chinese character calligraphy, improve the writing skills of primary and secondary school students. Tang Rongjin, the teacher of the training class, explained the correct sitting posture, writing, basic strokes and radical writing in a standardized, detailed and patient way. Through on-site practice, hand-in-hand guidance and comparison, the students could see their progress and enhance their confidence in learning. During the activity, the curriculum is compact, the teaching arrangement is reasonable, the students are serious and active, and the training effect is remarkable 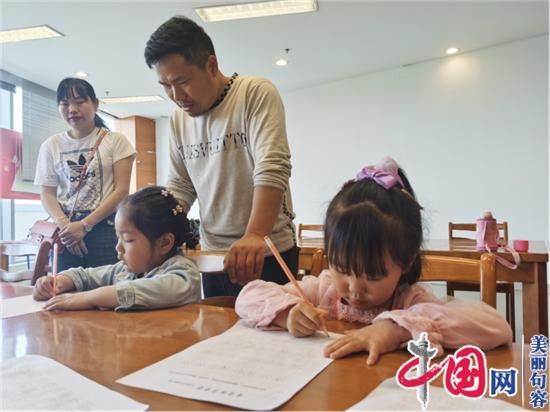 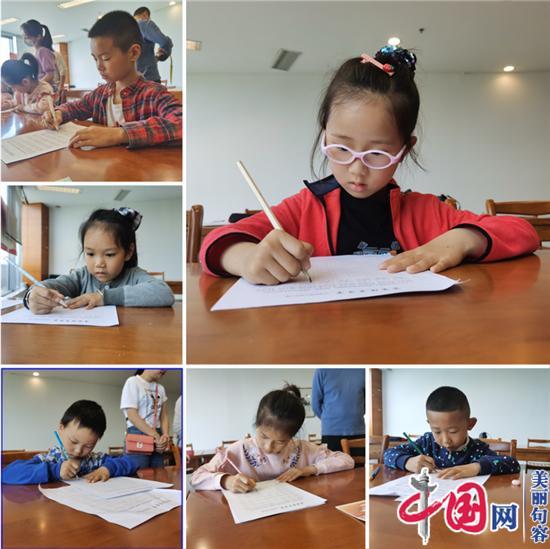 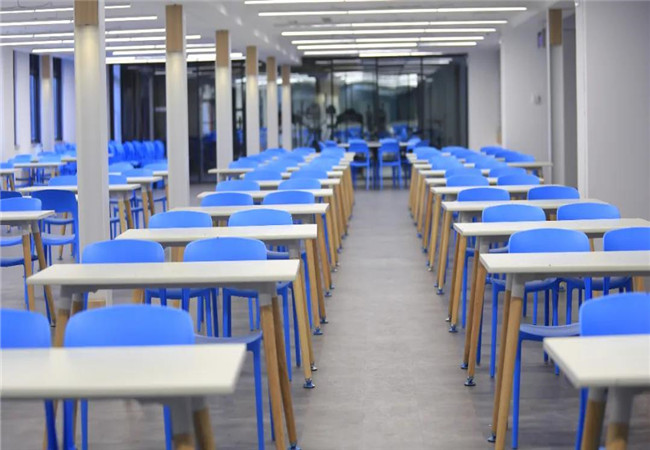 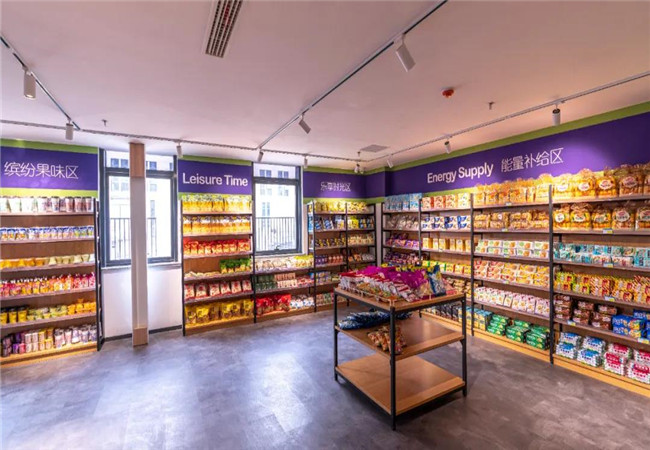 Cheng Zhongtang, male, original name, Cheng Gang, pseudonym Zhongtang, word Moxuan, No. Lin’an Jushi, was born on January 31, 1962. Taiyuan City, Shanxi Province. In 2009, I joined Mr. Han Shaohui’s zhuanli class to learn more about the use of brushwork. I am inspired by the words and deeds of the two teachers and their superb skills. In 2014, his works were appraised by China art value Runge Certification Center, with calligraphy works of 3000-5000 yuan per square foot and traditional Chinese painting works of 5000-8000 yuan per square foot

On April 14, the 7th Lanting award exhibition of Chinese calligraphy was held in Shaoxing. At the award ceremony, a gold award was withdrawn on the spot, so Mr. Cui Hanbai became the only winner of the Gold Award for creation on the spot“ “Withdrawing awards on site” has aroused heated discussion in the industry

Some people have analyzed that the “award withdrawal incident” is the result of the handling of relevant complaints by the China Association for library science and technology; This incident also has something to do with the influence of Wang Xiaoli, chairman of Qinghai Art Association, who plagiarized recently. The specific situation needs further investigation and disclosure by relevant departments

This year’s Lanting award will highlight the evaluation standard of the combination of virtue, art and calligraphy. While taking the level of creation as an important yardstick for the award, it will also pay comprehensive attention to and consider the contributors’ cultural quality, artistic accumulation, innovative consciousness, moral integrity, and their contributions and achievements to the art of calligraphy and society 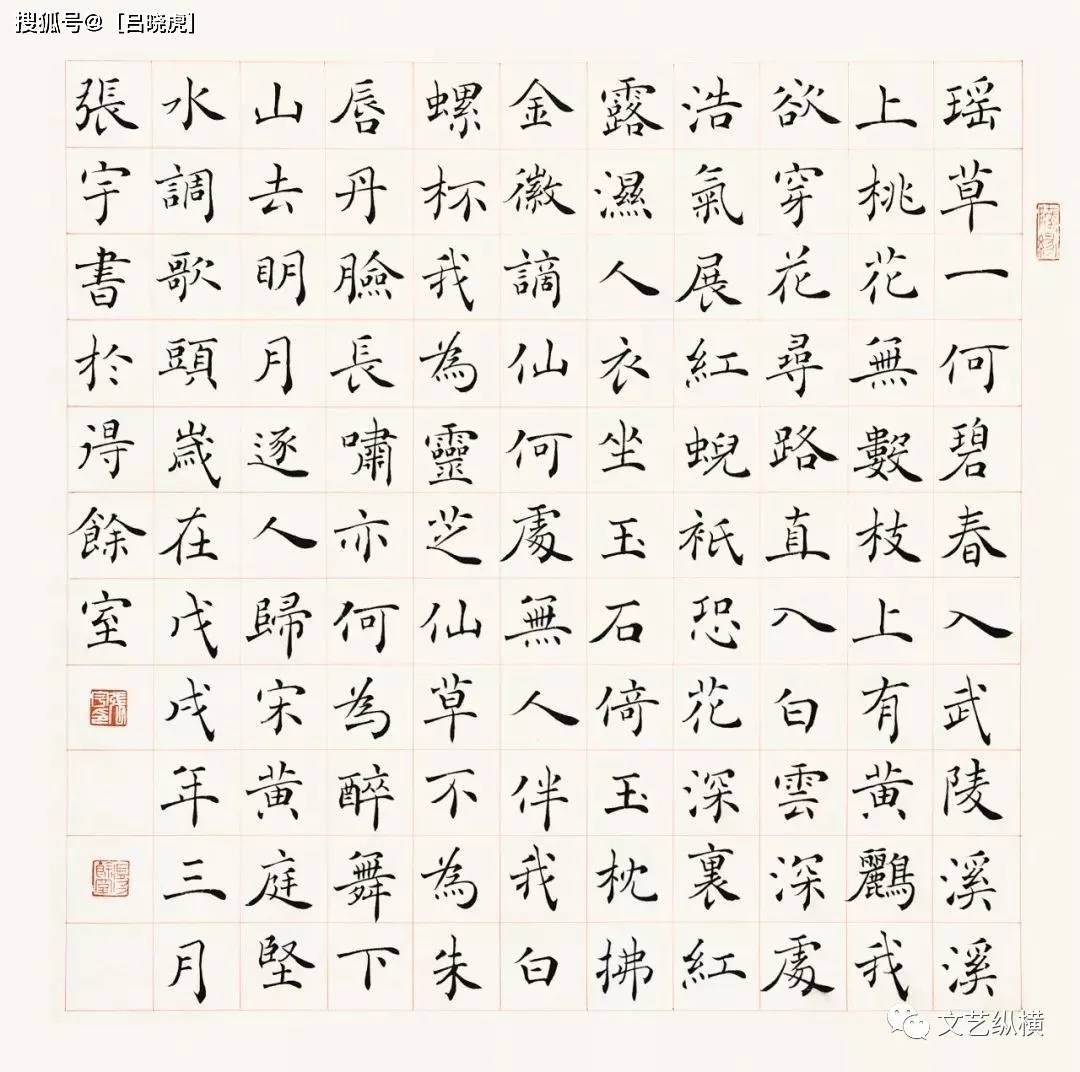 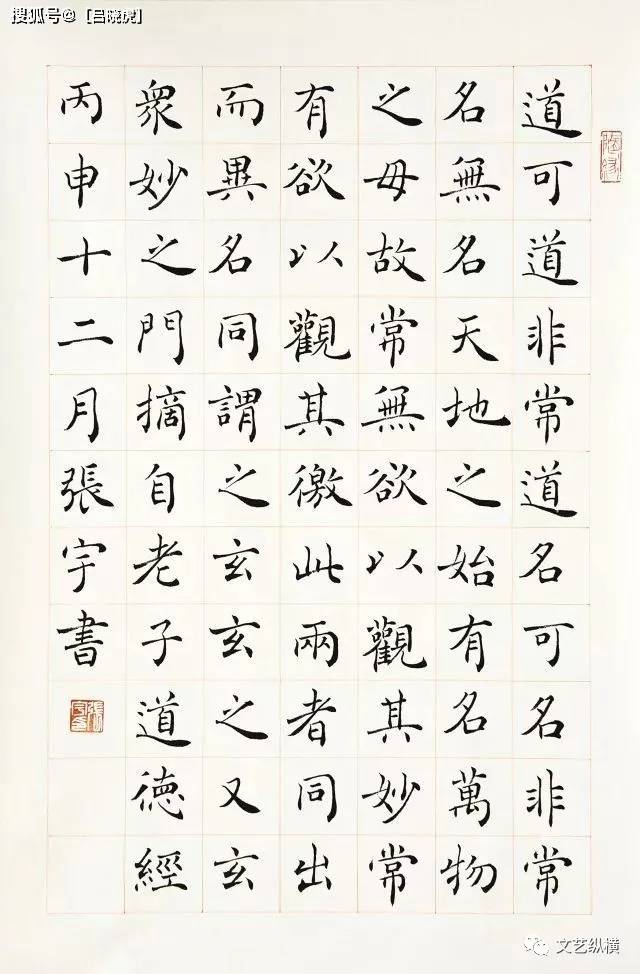 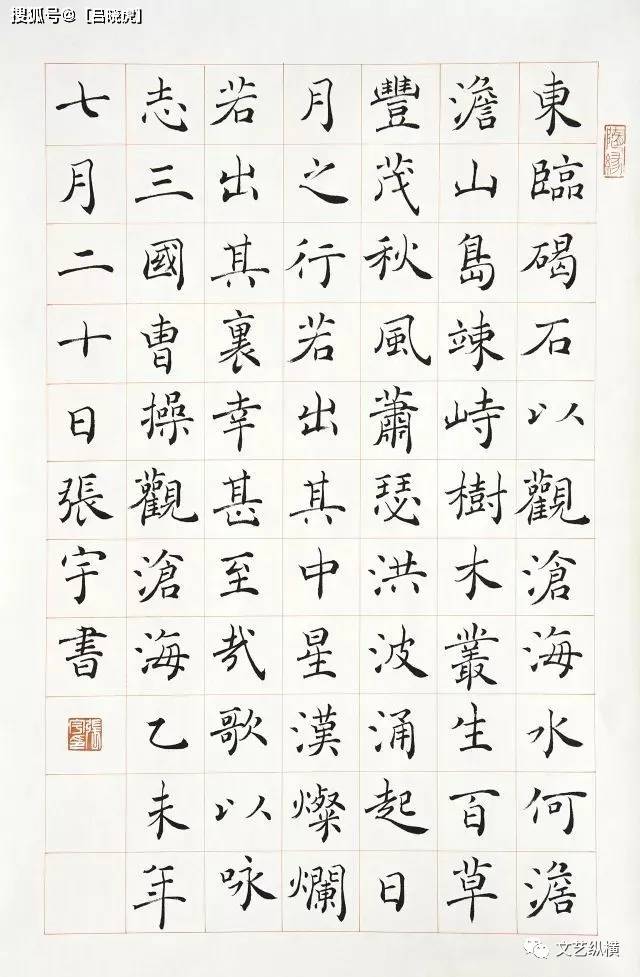 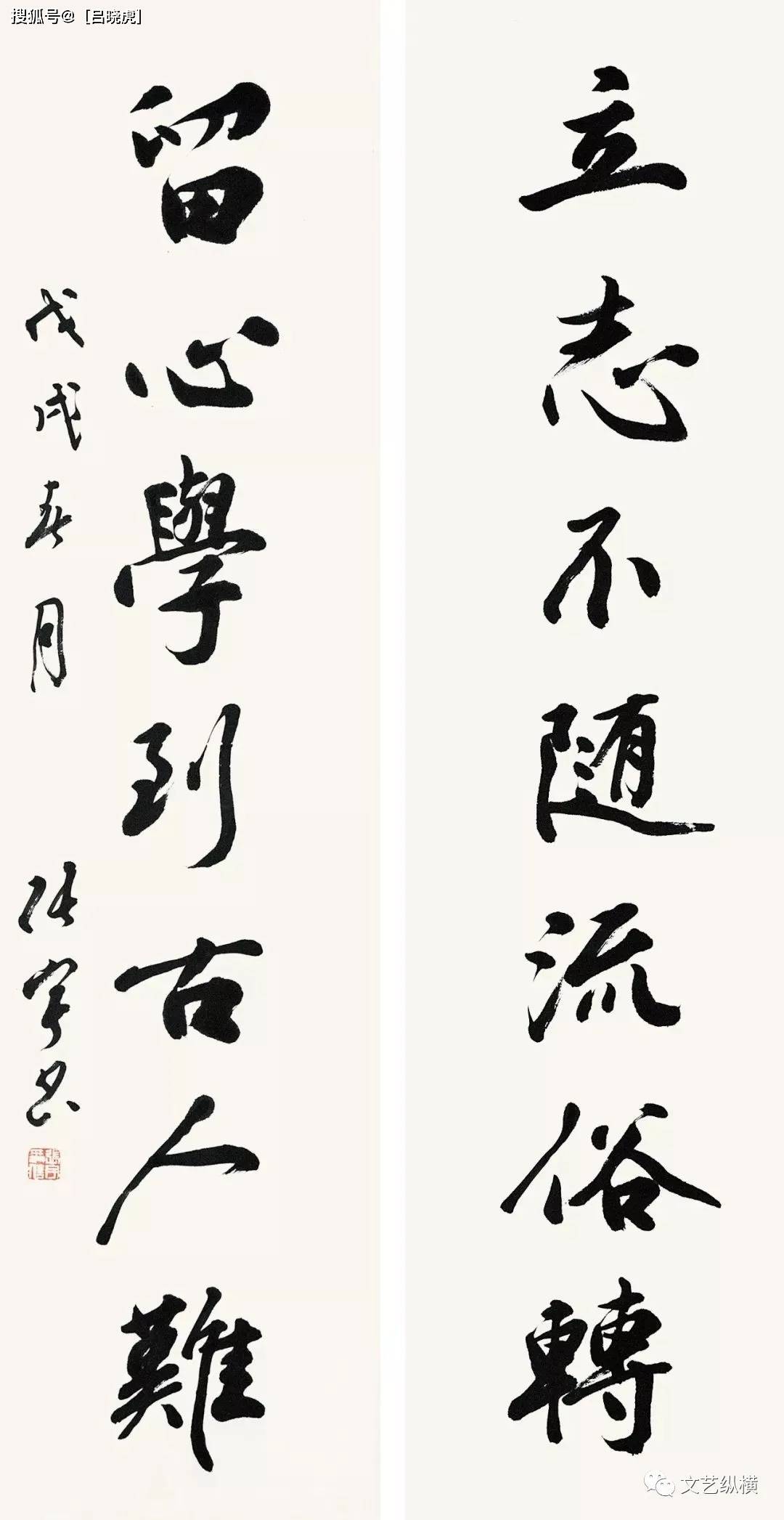 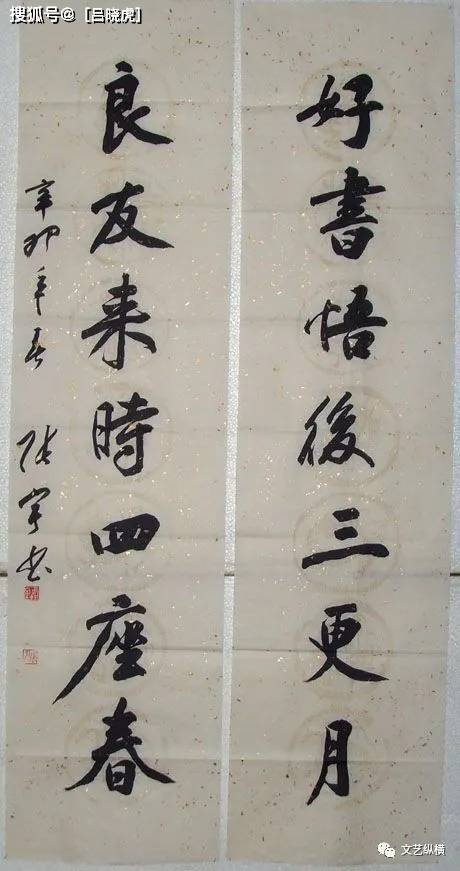