The work was collected by the Huaxia Heritage Protection Research Institute of the Ministry of culture, and collected by the American philatelic group in 2017. It was made into stamps and distributed around the world. In 2016, he participated in the compilation activity of the chronicles of contemporary Chinese Shandong and Taiwan calligraphers and painters, and was permanently collected by Shandong Oriental Art Museum, China century calligraphy and Painting Association, and won the group Excellence Award in the second national calligraphy art network competition. From 2017 to 2018, he was invited to participate in the Spring Festival Gala of China Education TV station “splashing ink on Chinese feelings” for two consecutive years, and wrote the Spring Festival couplets for the audience. He was awarded the National Excellent Award in the 2018 national art competition of the list of famous Chinese artists. In December 2018, he won the award in the selection of works on display in the Bangkok Cultural Museum of Thailand and was collected by the Bangkok Cultural Museum of Thailand. In 2019, as the sponsor of the city, he organized and participated in the long volume writing of applying for world records. In November 2019, the work struggle was collected by the diplomats of the Embassy of the Republic of Albania in China during the national day of the Republic of Albania. During the epidemic in 2020, he organized and participated in the artists Development Forum of China national art network. In May 2021, the cursive “preface to Orchid Pavilion” was successfully sold in Beijing Huizhen international auction house. In 2017, Shandong Lingang branch of China Education Television ink painting and Calligraphy Academy was established. He also has two calligraphy training schools, among which Jinan new starting point calligraphy training school is a member of China hard pen calligraphy association and an evaluation base for Chinese Youth Calligraphy 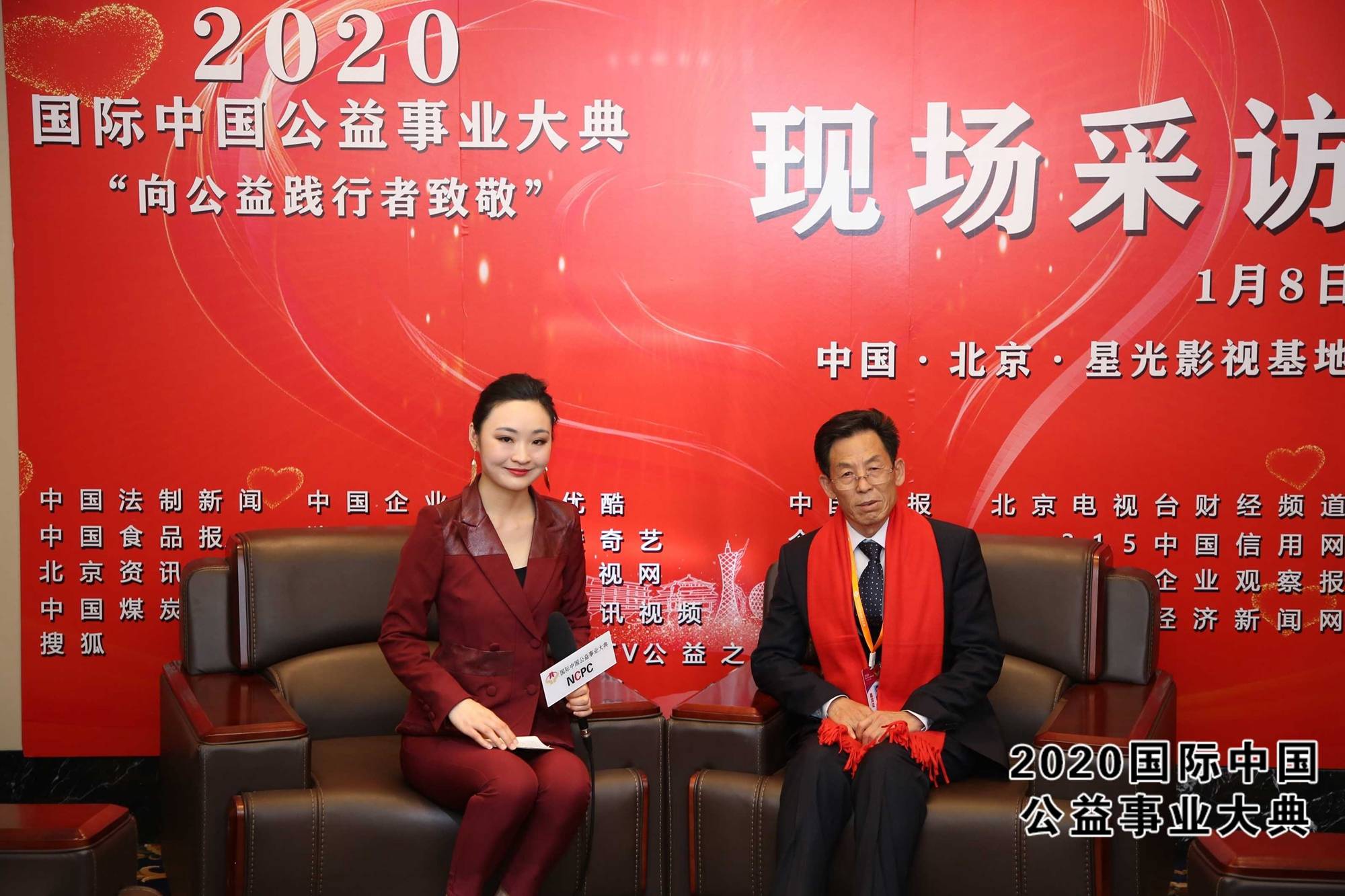