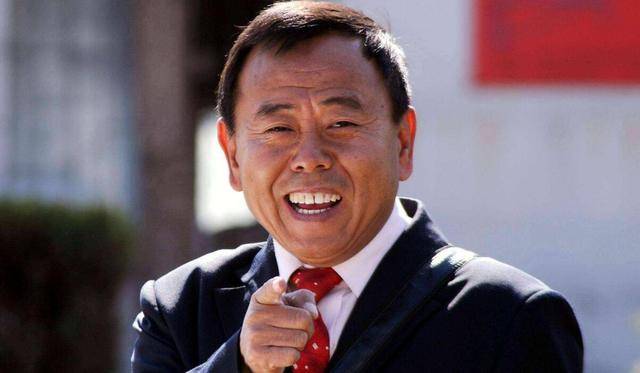 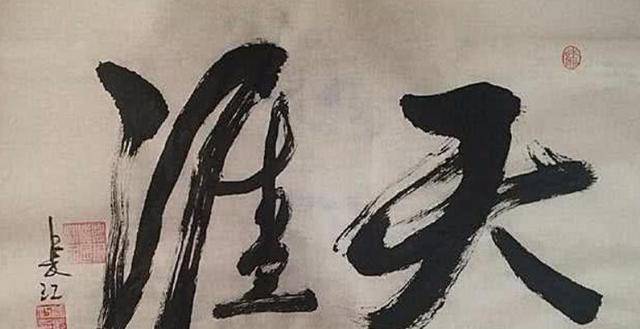 The above work is written by Mr. Pan Changjiang. We can see that two big characters “Tianya” appear in front of us. The signature is “Changjiang”, and the work is also marked with three square red seals. The writing format of this work is very professional, and the two characters “Tianya” also write the artistic beauty of traditional Chinese calligraphy, We can see that these two characters are very powerful and varied. The strokes are thick and thin, and the transition is very natural. Therefore, this work has been liked by many calligraphy lovers 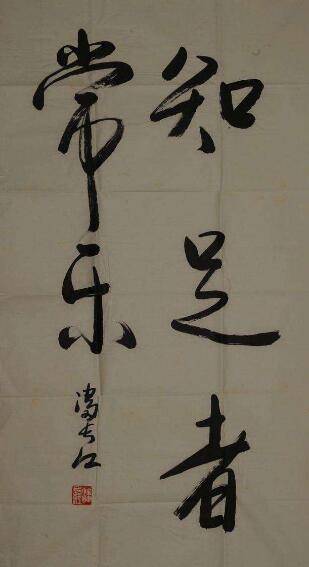 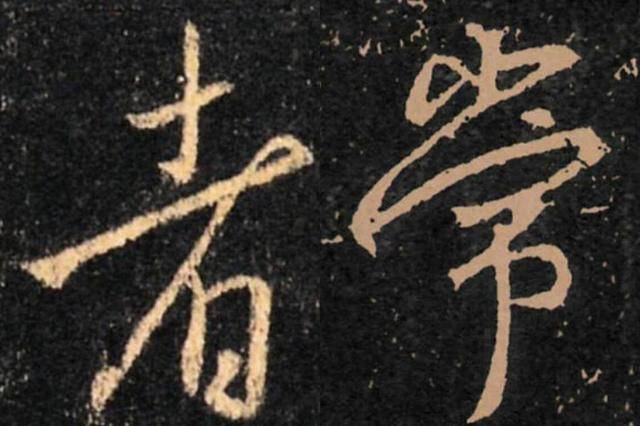 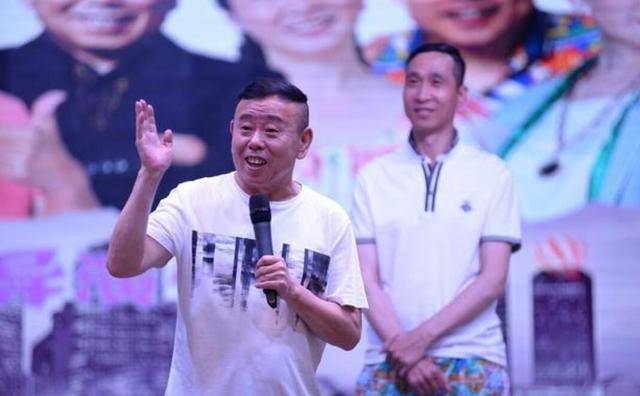