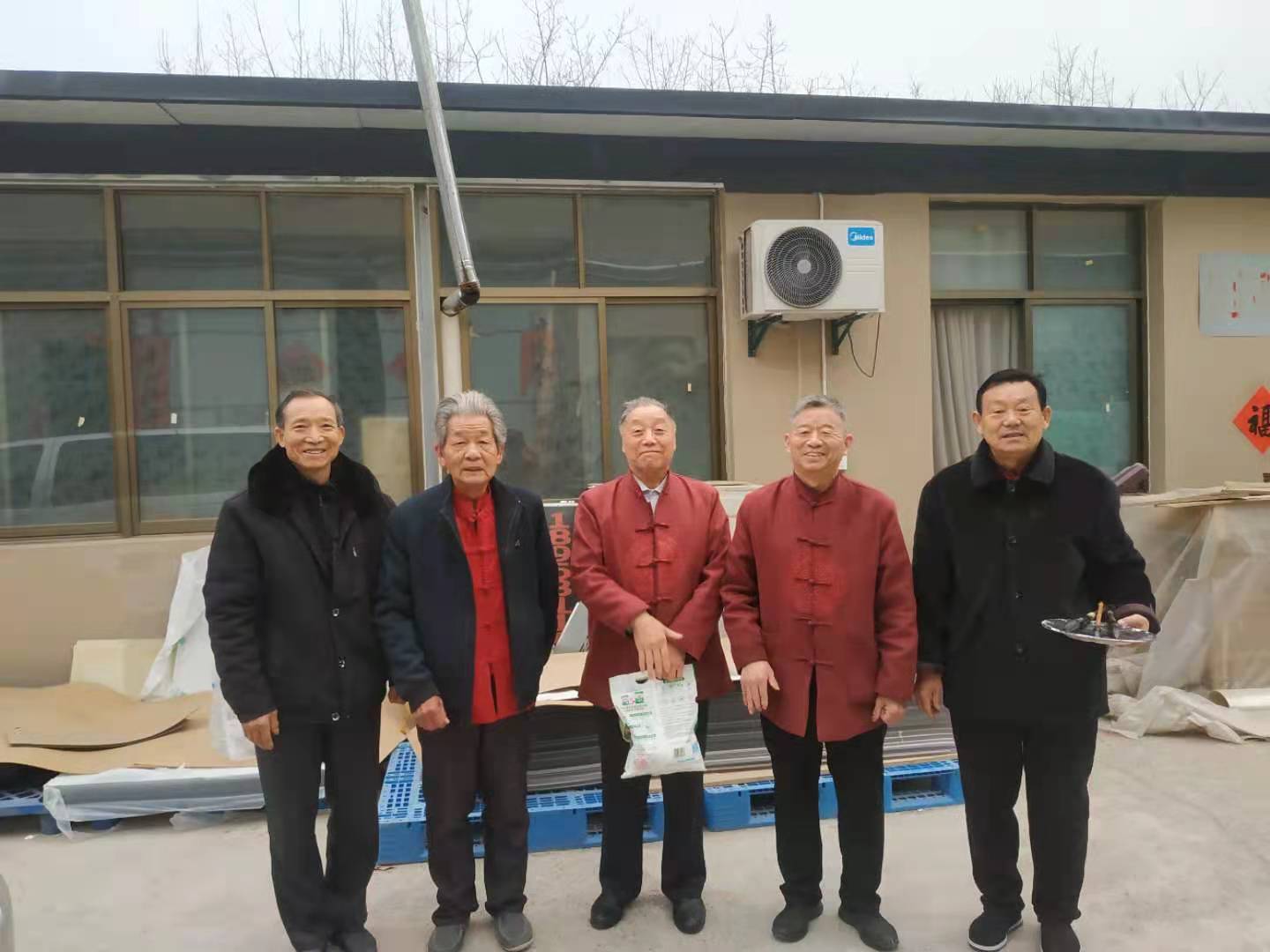 The local propaganda and cultural departments have held several exhibitions of his calligraphy works, and his works have been selected into the National Exhibition competitions sponsored by the national art institutions such as the China Calligraphy Association, the China Art Association, and the Chinese Poetry Society for more than 70 times; More than 100 times participated in the National Exhibition competitions sponsored by various ministries and commissions, provincial and Municipal Federation of literary and art circles, Book Association and Art Association, and won many awards 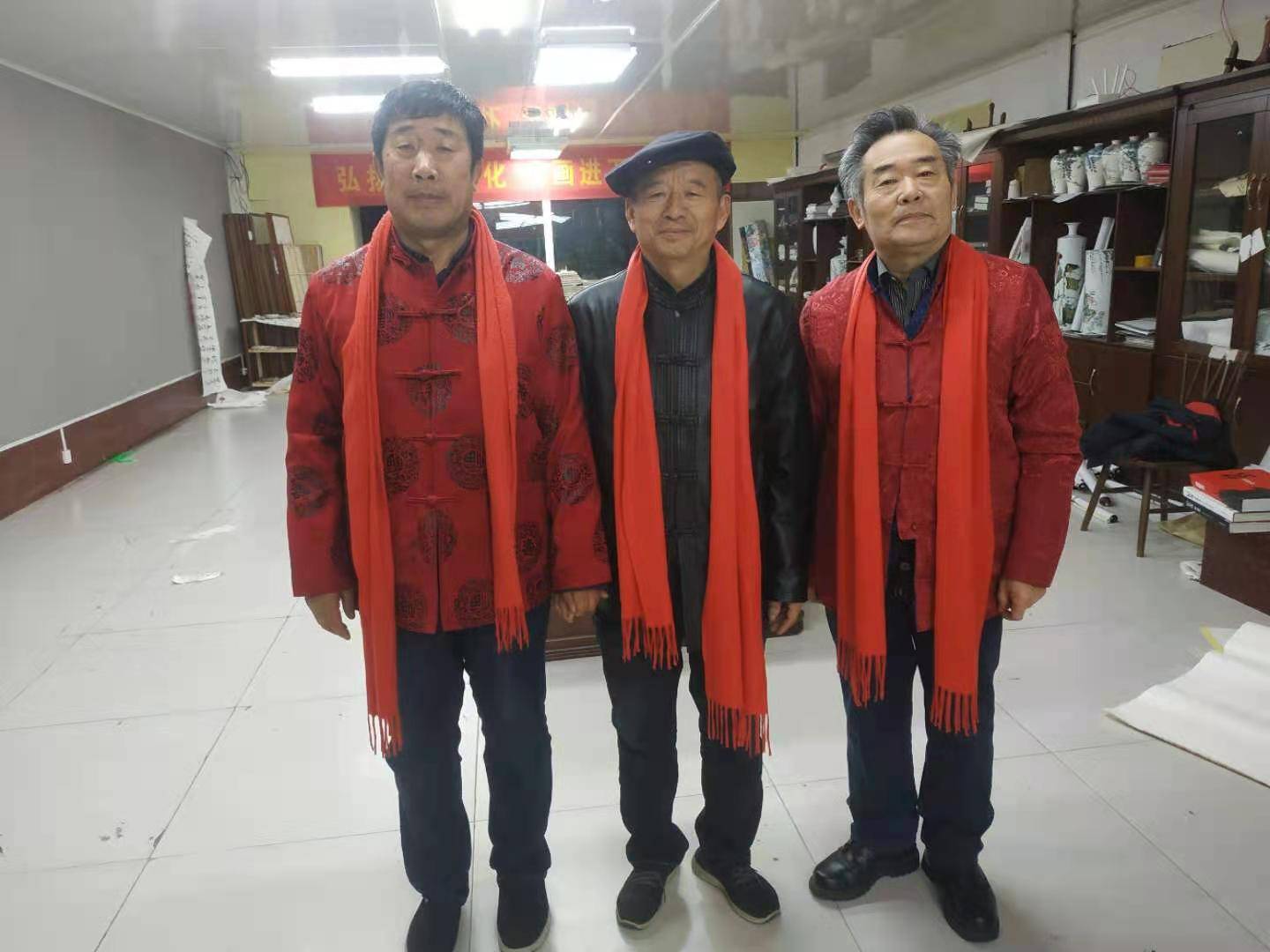 His calligraphy works were invited to participate in the roving exhibitions in Hong Kong, Macao, Zhuhai, Guangzhou, Shenzhen, Singapore, Malaysia, Thailand and other countries and regions organized by the National Academy of painting and the light of China calligraphy and painting academy. In 2017 and 2018, he was invited to participate in the first and second national exhibition of registered calligraphy teachers’ works of China Calligraphy Association for two consecutive years 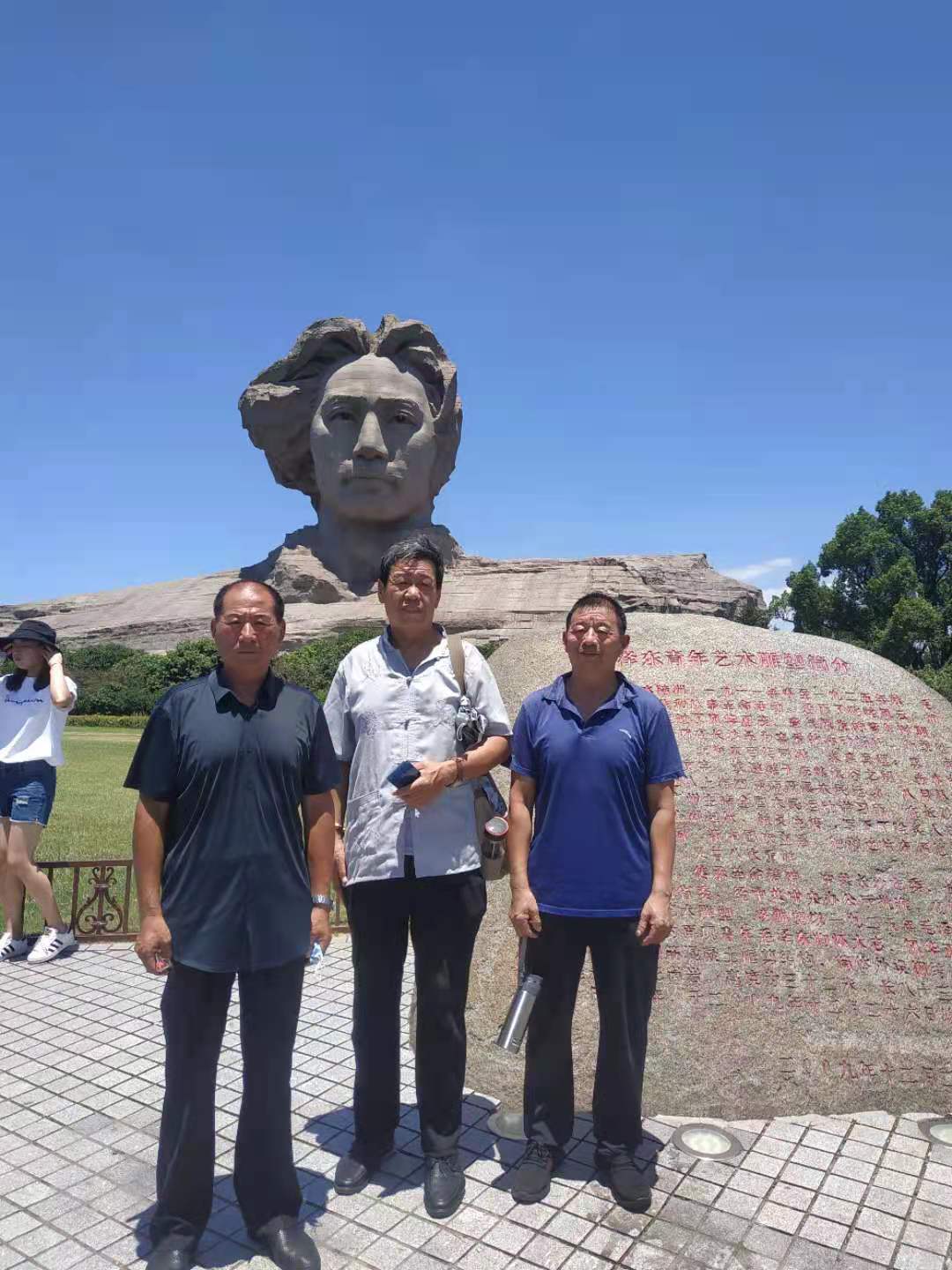