Preface: speaking of calligraphy, it has become one of the specialties of many students. As the traditional culture of our country, many Chinese families very much hope that their children can have a good hand in calligraphy. After all, Chinese people have high requirements for writing, and calligraphy can cultivate a calm and calm character. Many artists in the entertainment circle have good calligraphy skills, such as Zhao Zhongxiang, a well-known CCTV host, but it’s not surprising that the older generation of artists are good at calligraphy. In contrast, Xu Jinglei is also very fond of calligraphy writing. She is proficient in techniques and elegant font. She is a full practitioner. Sun Li is also a famous teacher. She often publishes photos of practicing calligraphy on microblog and recently participated in calligraphy exhibition 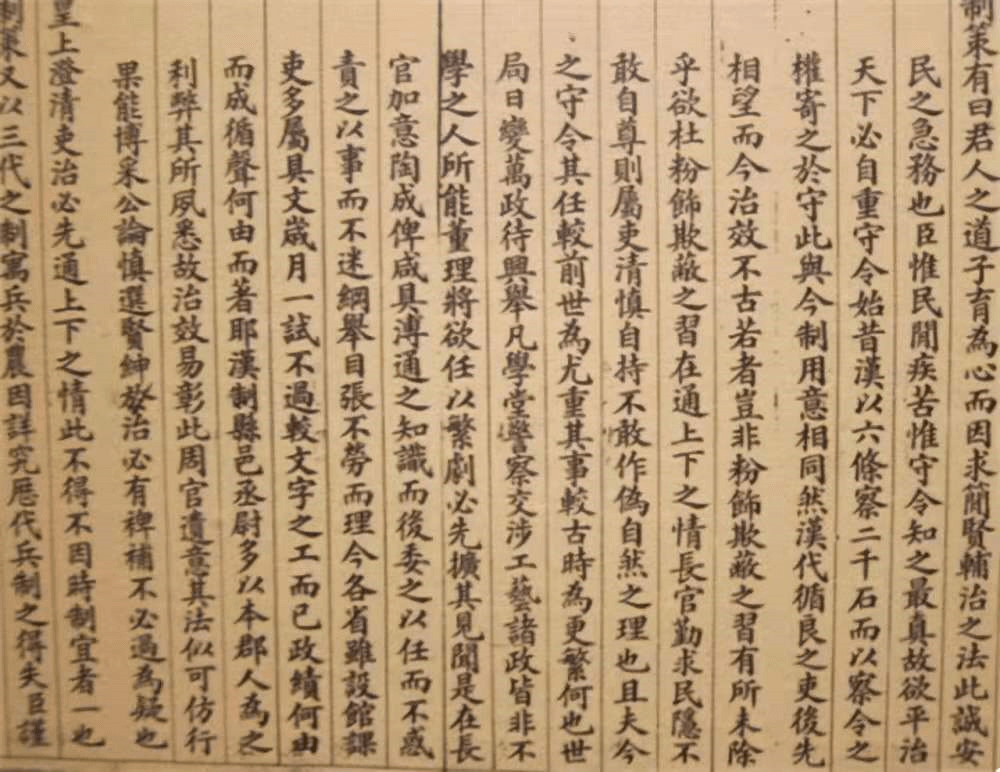 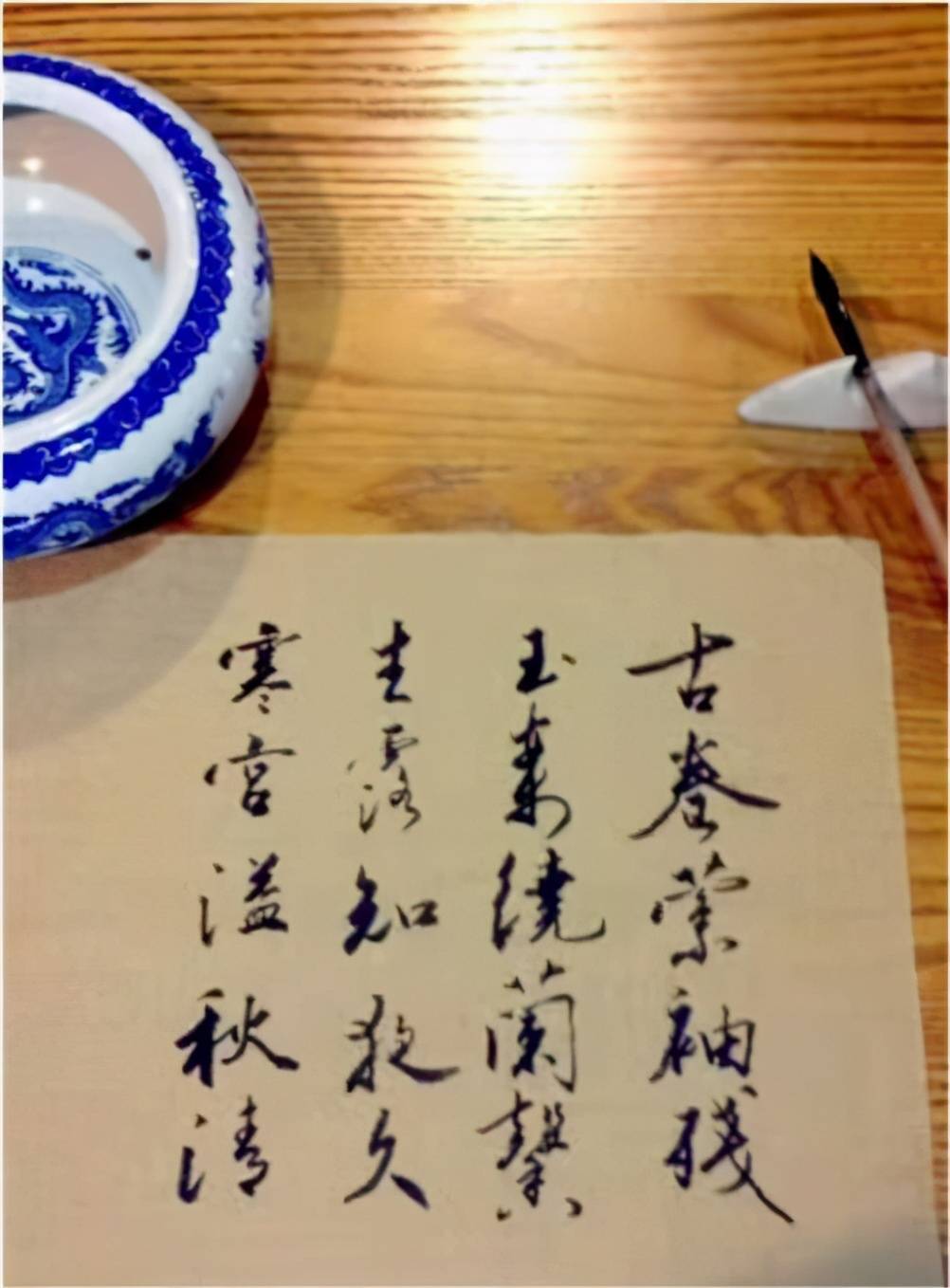 The reason why ugly calligraphy has been so controversial is that some people deliberately write such eye-catching fonts and turn them into a means of making money. Some people say that it is a means of opportunism. These people cheat around under the name of “abstract” calligraphy. It can be said that there is a big problem in moral character. Therefore, rejecting ugly books seems to be an imperative social issue, otherwise it will have a negative impact on teenagers and young people. Learning calligraphy is originally a way to learn traditional culture, but also an elegant art form, and the existence of ugly calligraphy will affect young people’s aesthetic of calligraphy. No matter what we do, we should keep the correct idea in our heart and set up the standard of qualification, so that we can do line by line. At the same time, in this era of forgetting calligraphy, we should adhere to the traditional standard of calligraphy and the correct aesthetic 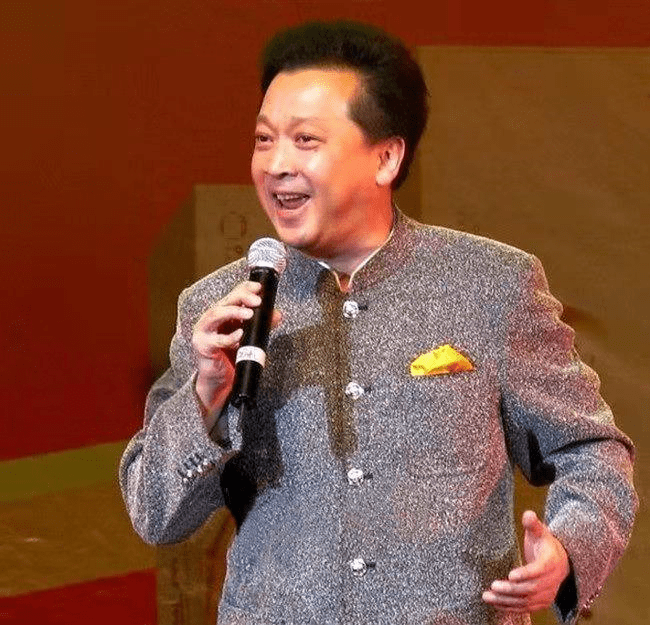