As a big fan of “goddess” director Xu Jinglei, she always pays attention to her movements and likes her friends. As we all know, she is obviously versatile, especially in calligraphy. Moreover, she has profound childlike skills. She practiced calligraphy under the “coercion” of her father when she was a child, and once fell in love with calligraphy. When the performing arts career was booming, she became very popular, She still has a special feeling for calligraphy. She always takes some time to practice calligraphy, and often shows her own calligraphy works. However, her latest works have been exposed. From these works, her calligraphy has a more distinctive personality, and also has a strong feeling of pen and ink. It not only has ancient fragrance and charm, but also has a more obvious personality. Some netizens see it, Some netizens think that “it’s obviously regressive”. Let’s enjoy her calligraphy 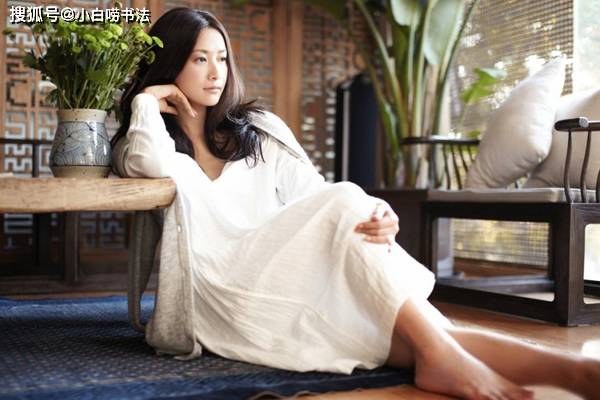 From her latest works, her calligraphy has begun to pursue individuality, and in her works, individuality has gradually become prominent. Compared with previous calligraphy works, these works are obviously different, and also have new changes, no matter in the polishing of stippling or the processing of line bar, Many netizens must have felt this change at the first glance 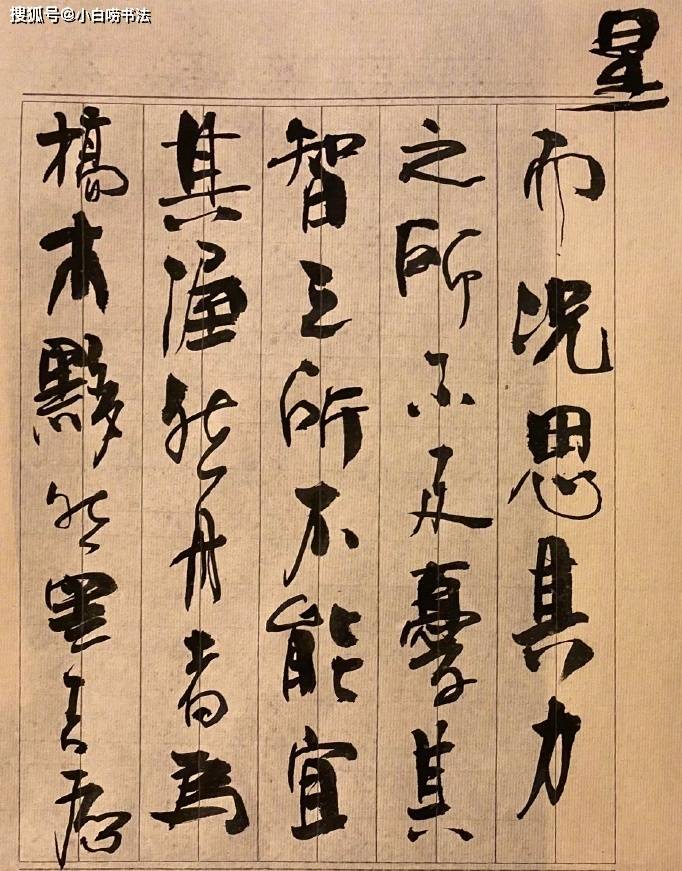