“In the past few years, I have been practicing calligraphy like a day. Calligraphy has been deeply imprinted in my life and can’t be replaced…” the calligrapher Nie Zhongbo has been associated with calligraphy since the 1950s. He can do all four styles, and is good at regular script, line and grass. As an artist, Nie Zhongbo is a member of Chinese Calligraphers Association, Chinese Photographers Association, Chinese poetry society, and director of calligraphy Committee of central enterprises. His works are collected by many units

In recent years, “calligraphy fever” has become an upsurge, driven by fame and wealth, and the concept of eager for quick success and instant benefit. Many calligraphy works have different styles. It is the top priority of artistic creation to establish correct calligraphy industry norms and carry forward the healthy trend of traditional culture

Nie Zhongbo believes that calligraphy innovation is demanding and difficult. Therefore, artists should expand the “new time and space” of calligraphy art from a high starting point. They should first “keep the right” and keep the origin of calligraphy art creation, and then “create new”. From the Qin and Han Dynasties, Wei and Jin Dynasties, Sui and Tang Dynasties, song and Yuan Dynasties, Ming and Qing Dynasties, calligraphy has been in the process of development and evolution. The reason why calligraphy, an ancient art, still shines brightly today is the result of keeping pace with the times and constant innovation 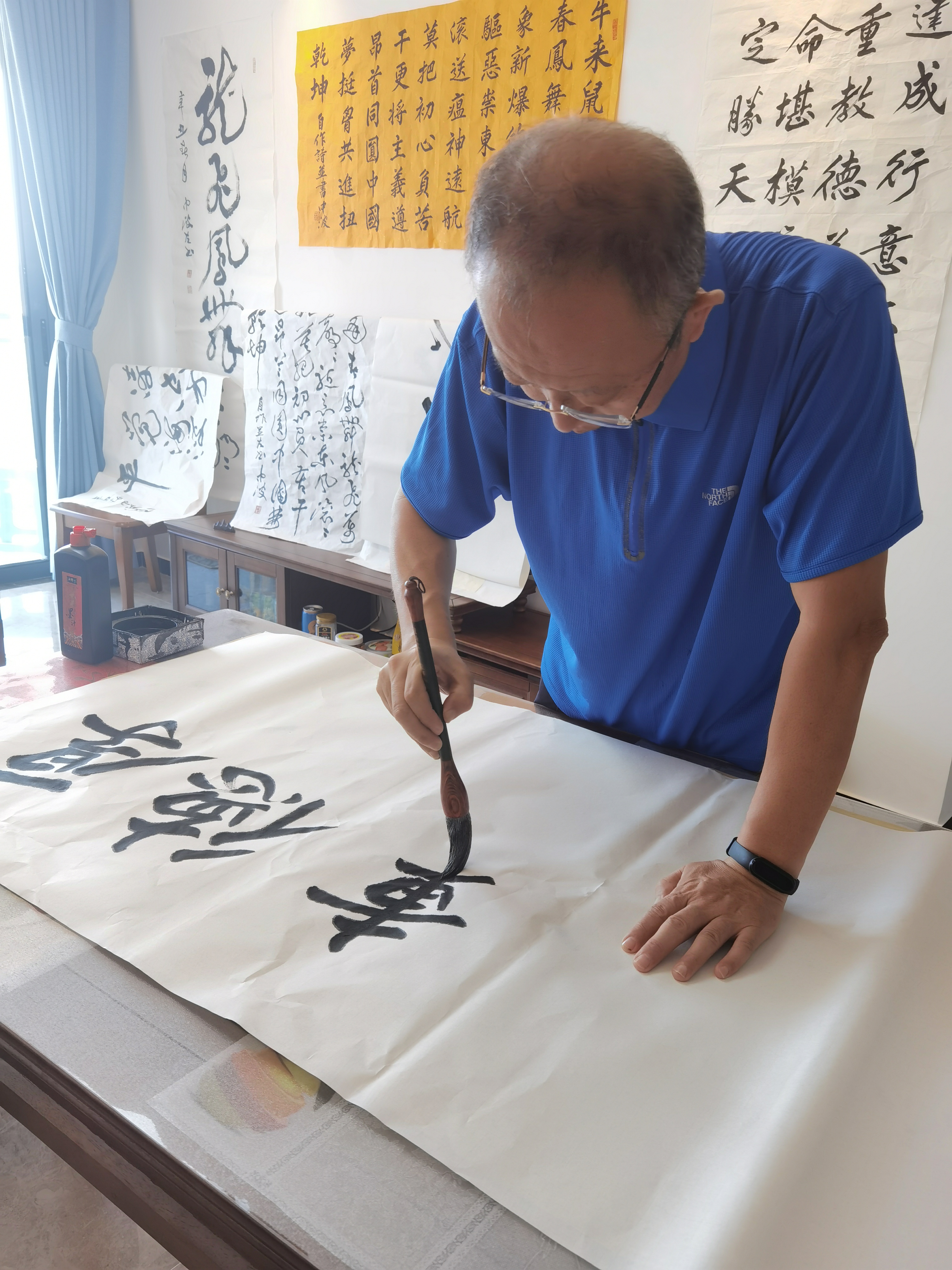 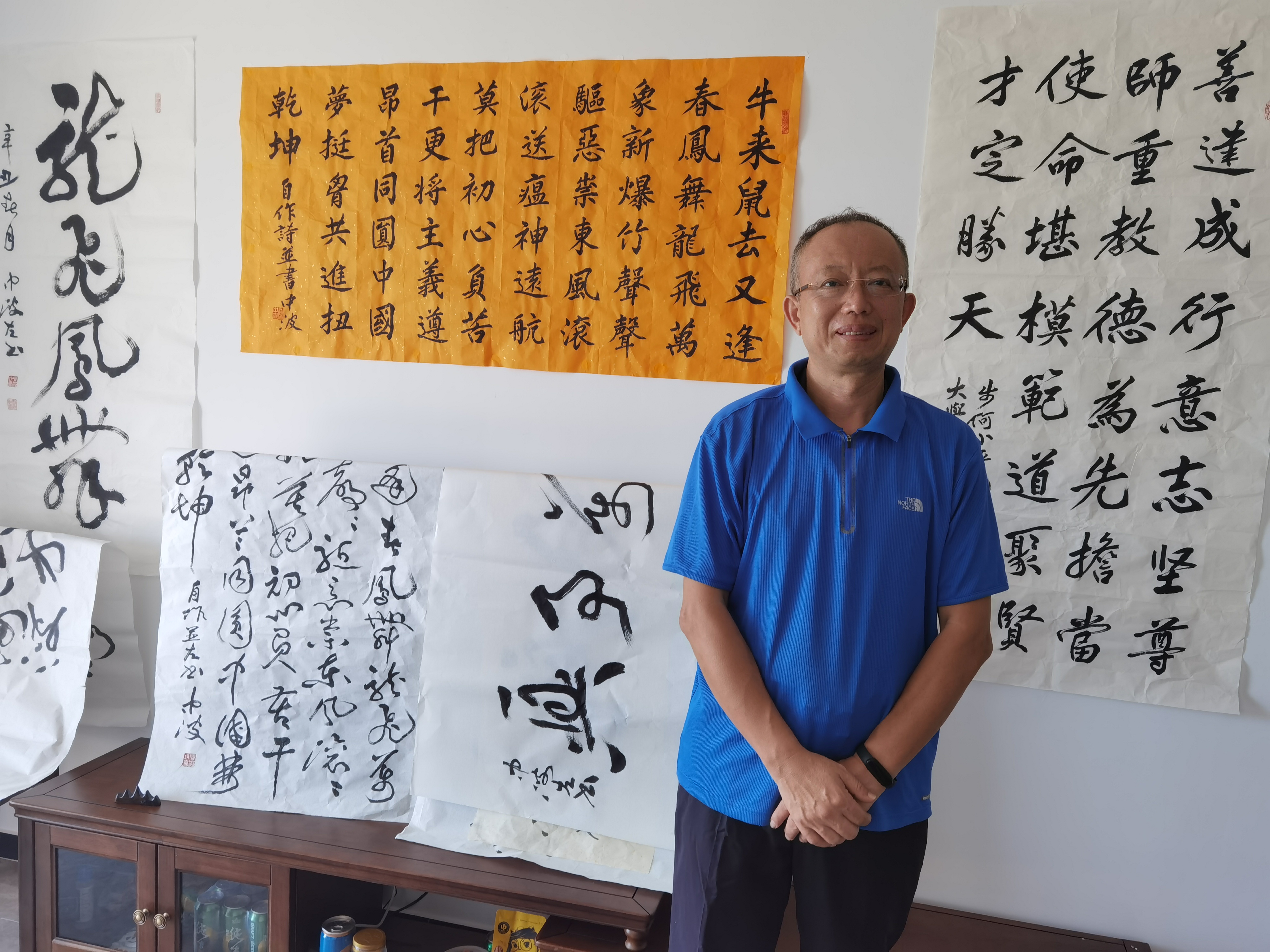