Cui Hanbai was born in Tianjin in 1963. He graduated from Tianjin Medical University in 1987. In 1993, he went to the United States to study and work. He returned to China in January 2006. In 2009, he was employed as a teacher in Tianjin University of traditional Chinese medicine 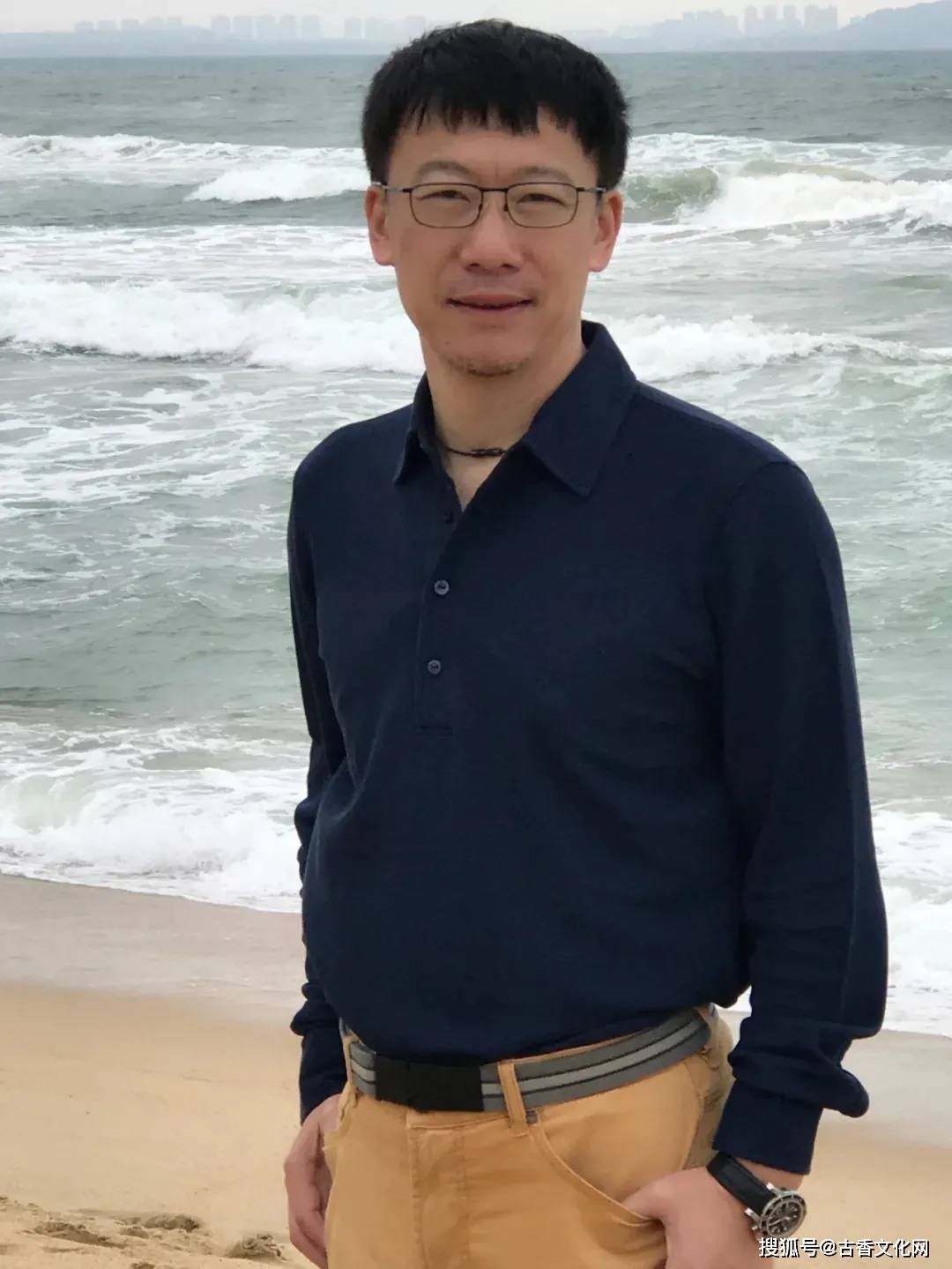 As early as when I was studying in University, I was a lecturer of calligraphy society. When I went to the United States, I was a teacher of calligraphy private school for six years. He taught calligraphy at California State University. After returning to China, he gave many academic lectures in Hubei Academy of fine arts, Hubei University, Baotou Baoyun hall, etc. He was once employed by Tianjin Normal University as a calligraphy teacher to teach calligraphy courses. He has published dozens of calligraphy works and art theory articles in newspapers and magazines, and his papers have won awards in Tianjin Youth Calligraphy Creation forum. His works have been selected and invited to more than 40 national exhibitions, among which more than 10 have won awards. Recently, he won the highest award of the second China album exhibition, the highest award of the first China regular script exhibition, and the gold award of the Seventh National Lanting award 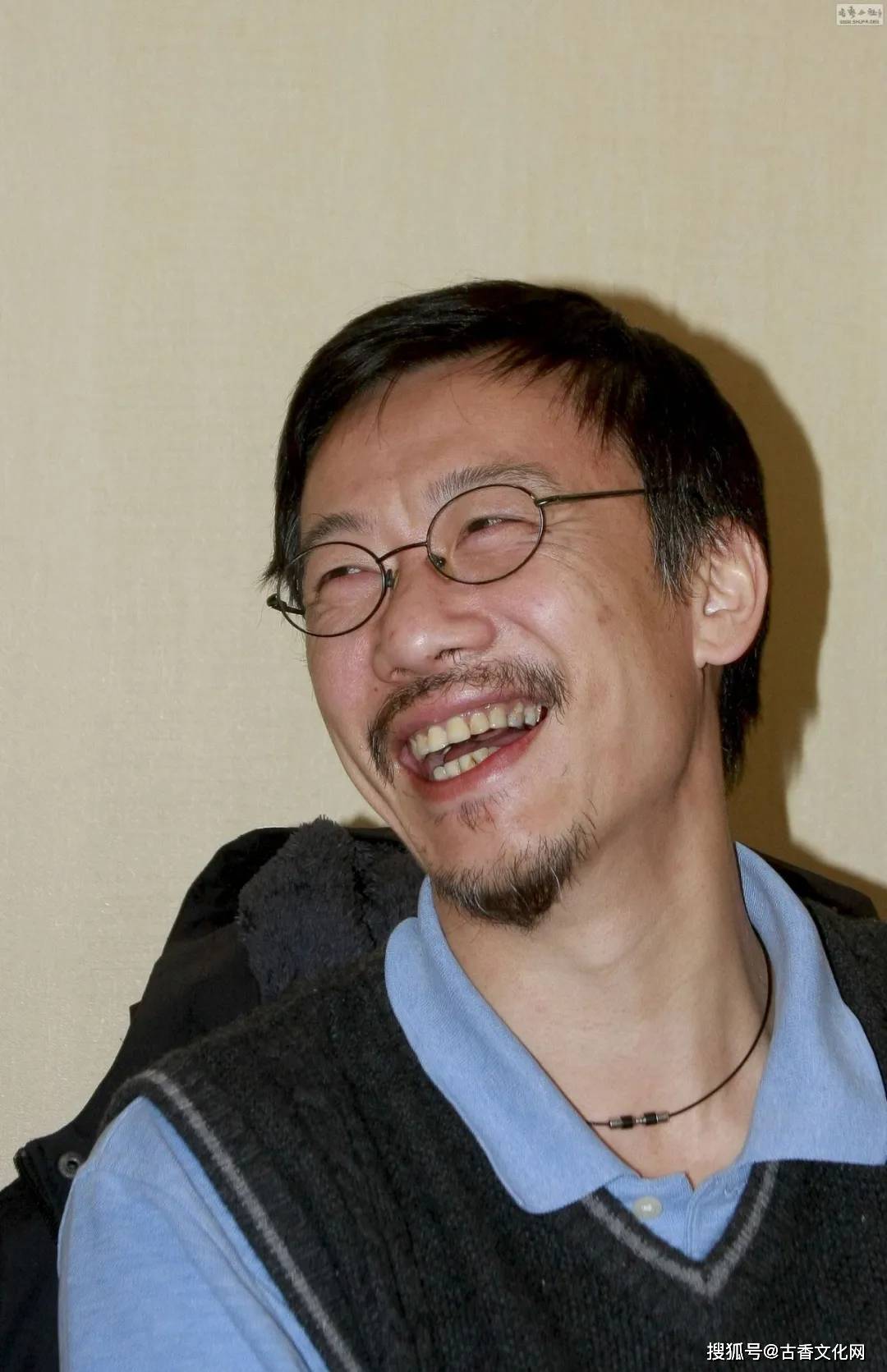