One calligraphy work, one era brand, and one hundred calligraphy works present a magnificent “chronicle of events” in the history of the party. Recently, Wang Jingzhang’s 78 year old father and dad in chagang community, guoguohu street, Wuchang District, created 100 calligraphy works reflecting the red theme of the party’s history in the past 100 years, which are popular among the residents 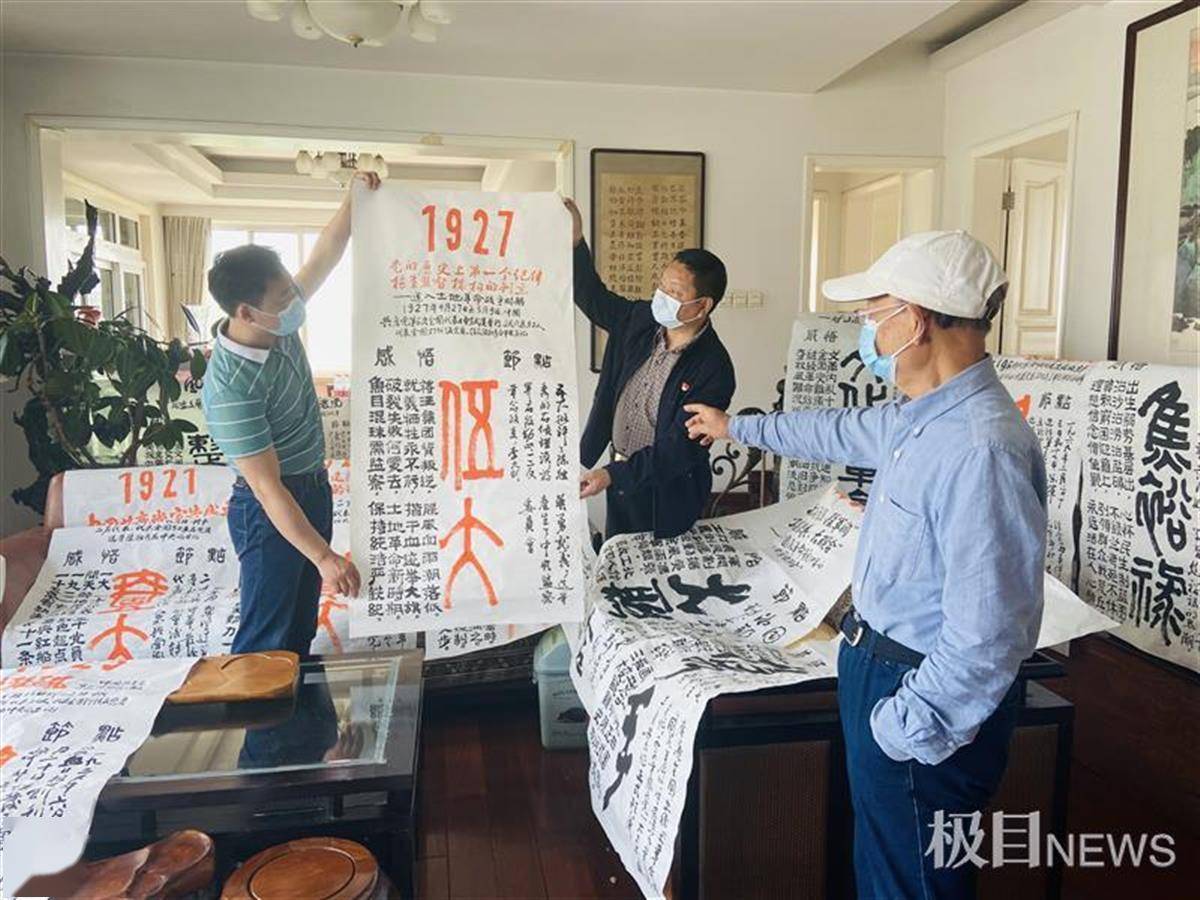 On May 10, when the reporter walked into Wang’s father’s house, he saw calligraphy works with the themes of “learning from Comrade Lei Feng”, “two bombs and one star”, “going to the mountains and the countryside” and “Jiao Yulu” arranged on the floor of the living room, by the railing and in the study 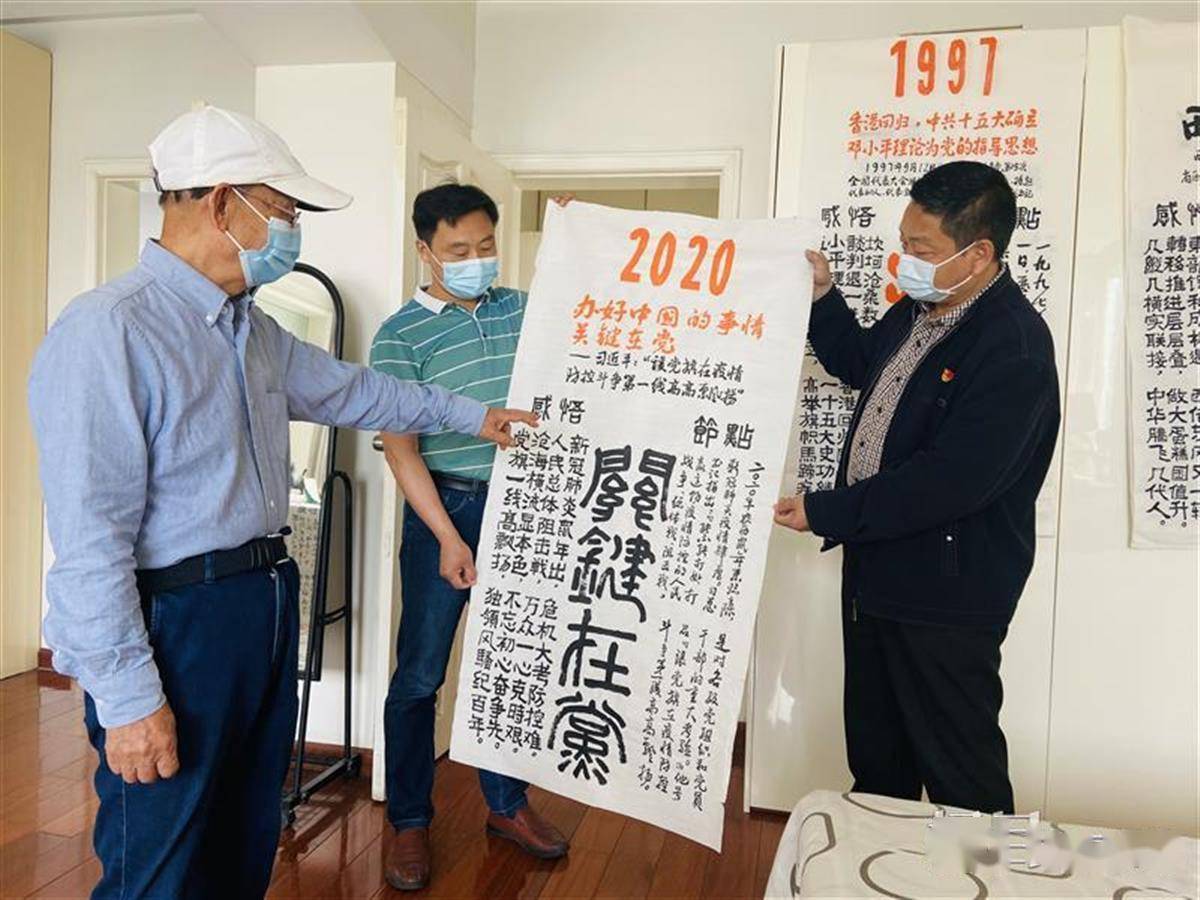 “From 1921 to 2021, every year’s year, important nodes, major party history events, key words, learning comprehension and other contents have been expressed in five kinds of fonts: official script, seal script, regular script, running script and cursive script. The context is clear and the content is detailed.” Wang said that he spent more than a month on this set of works 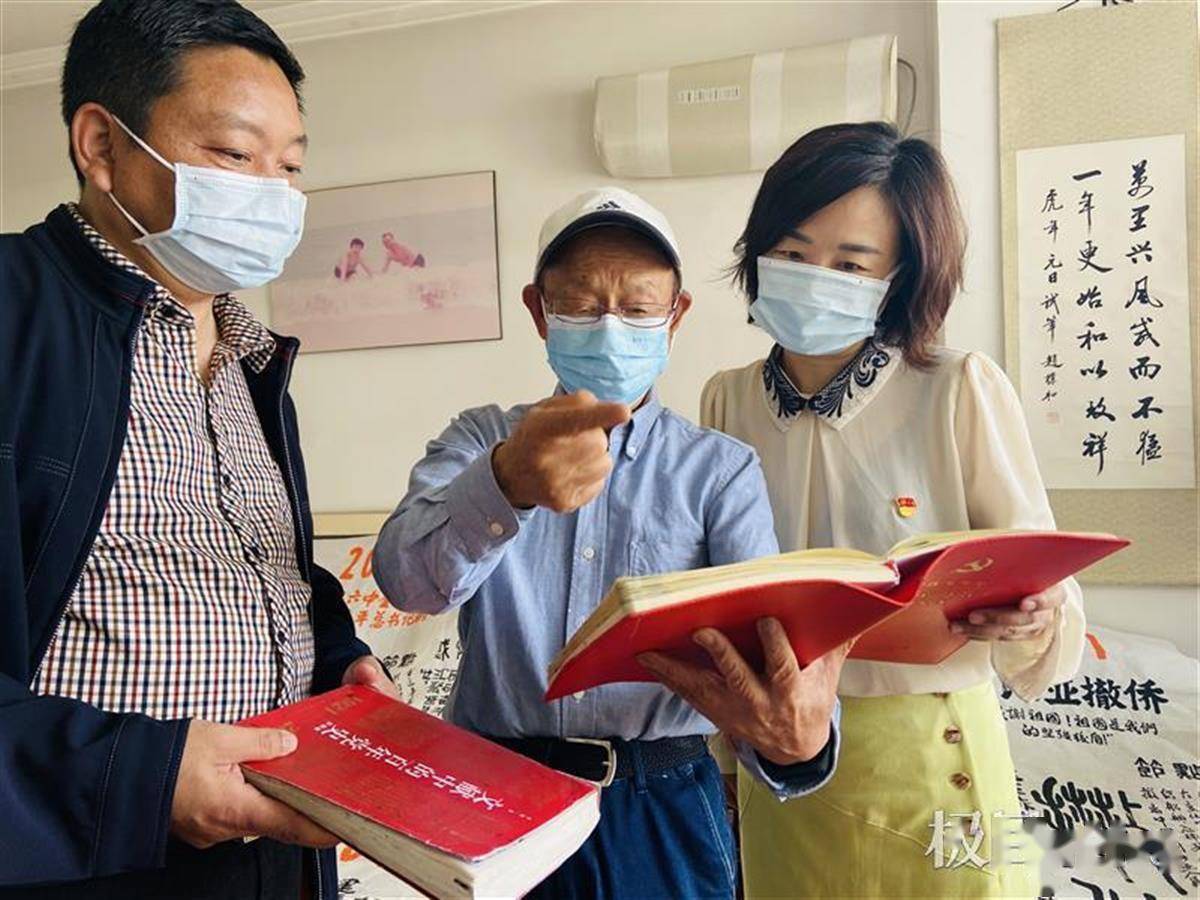 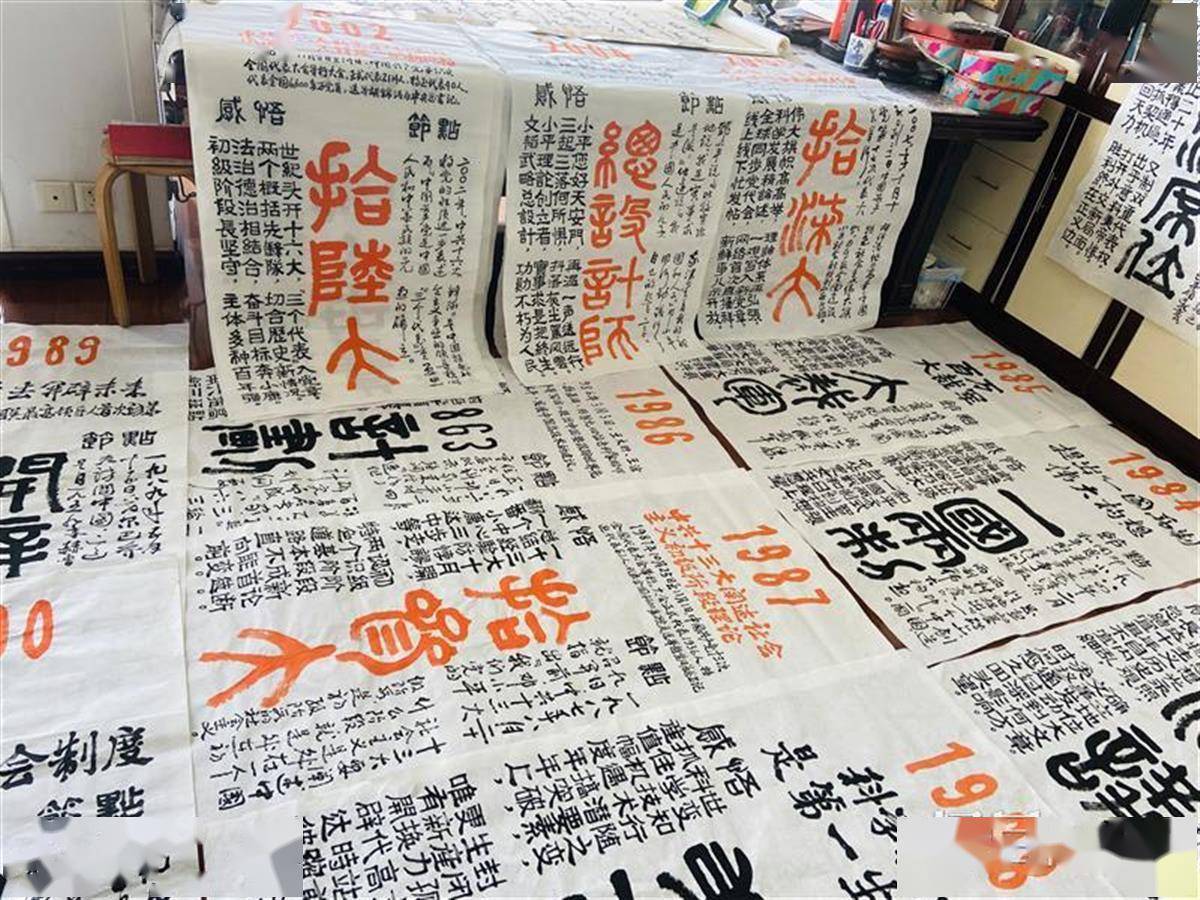