Ouyang Xun, as one of the top figures in the regular script of Tang Dynasty, is a milestone in the field of calligraphy. His regular script is both square and round, strong in stippling, cohesive in brushwork, and precipitous in writing. Countless calligraphers follow him

There are so many of them. It is said that there are millions of them. Even the highest official organization, the Association for Chinese calligraphy has only tens of thousands of people. It can be seen that their influence is extraordinary 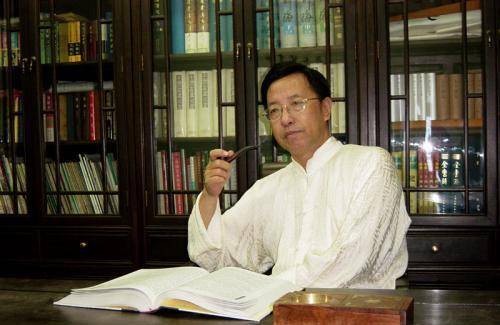 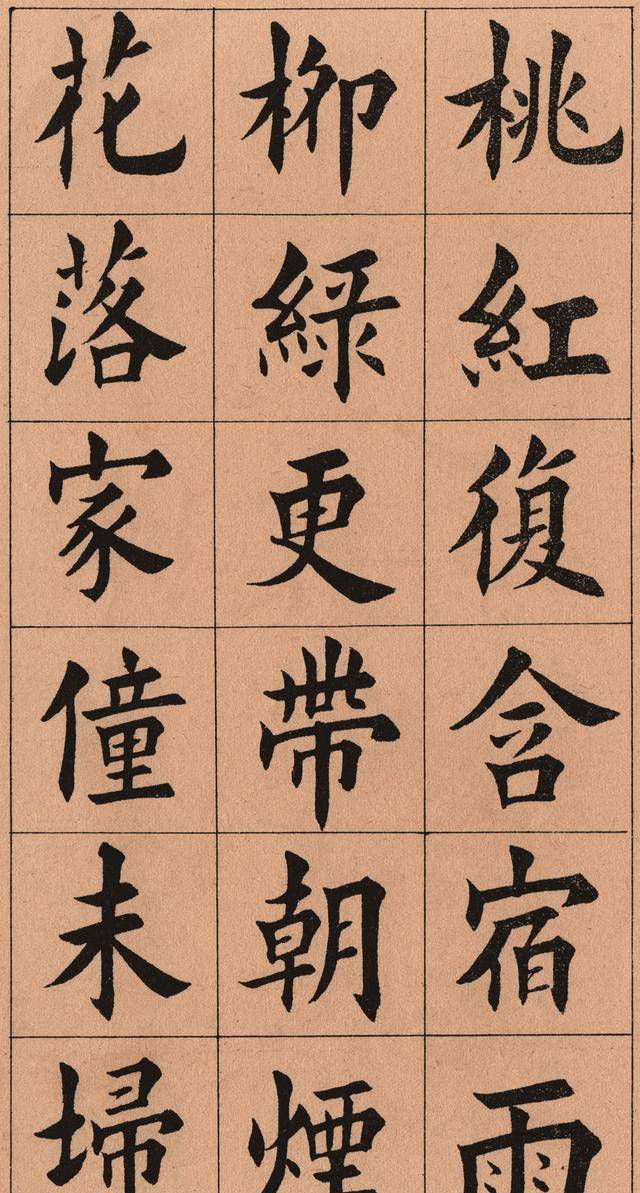 Born in the family of calligraphers, Tian Yunzhang formally studied calligraphy when he was 7 years old. He was the calligrapher of Wang Weixian and Chen Yichun

Wang Weixian and Chen Yichun are both masters of folk calligraphy. In particular, Wang Weixian is known as “the first person of Jinmen and Oukai”. Because they are in troubled times, they leave little ink