Liu Xiaoqing is a well-known female star. She was once famous for her 95 version of Wu Zetian. Although she has gone through twists and turns, in a circle of looking at her face, now 65 year old Liu Xiaoqing is still breathless. She is not only very popular, but also keeps a good face. She is not 65 years old at all. She is known as the “immortal goddess” 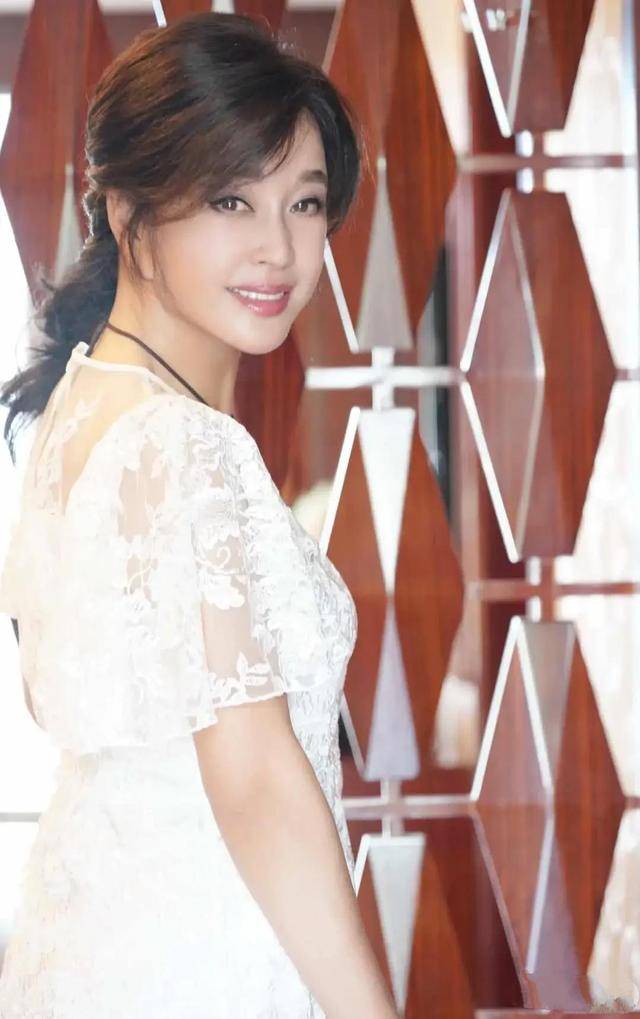 The actor who only depends on his appearance has a fresh-keeping period. Once the fresh-keeping period is over, the actor will also be out of breath and gradually forgotten by people. In addition to his superb acting skills, the more important thing for a good actor is that he needs cultural support and cultural heritage in his mind, so that he can have a deeper understanding of drama and art, so as to improve his acting skills and portray a fuller image of films and TV plays, Liu Xiaoqing is also a representative of the film and television industry. Liu Xiaoqing is good at calligraphy, and she often sees her calligraphy works on the social network

During the Dragon Boat Festival holiday, she also published her own calligraphy works. She wrote the word “Fanghua” in traditional Chinese and simplified Chinese respectively, and wrote in the place where she signed: “there is a beautiful flower in the world, that is, youth spits out its fragrance, and ronghua and ronghua are fragrant all the way to the mountain and cliff.” 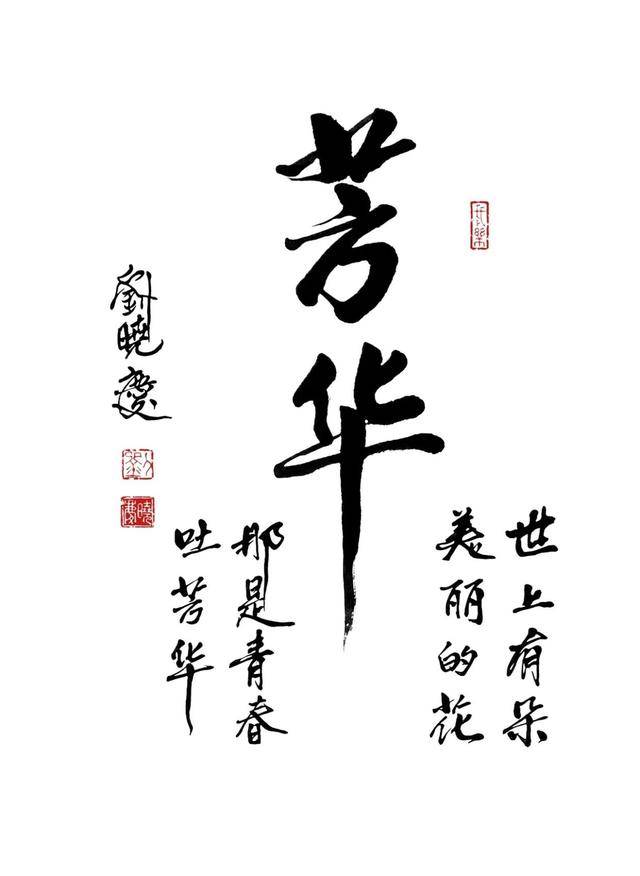 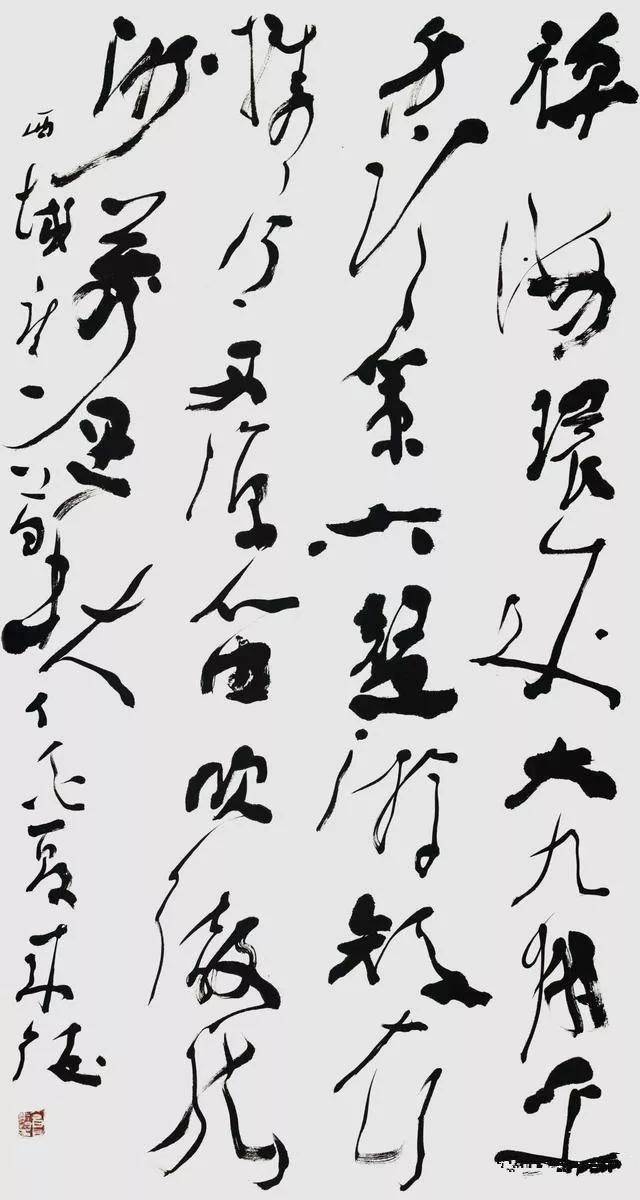 If we look at Liu Xiaoqing’s calligraphy from a professional point of view, it must be far from perfect. But even at the present level, we can still see an elegant charm in her calligraphy. Although her handwriting is not very strong, her style is still elegant. This is the handwriting of an intellectual woman. I can see calm and elegant, just as the so-called character is like a person, This is also the external manifestation of Liu Xiaoqing’s temperament 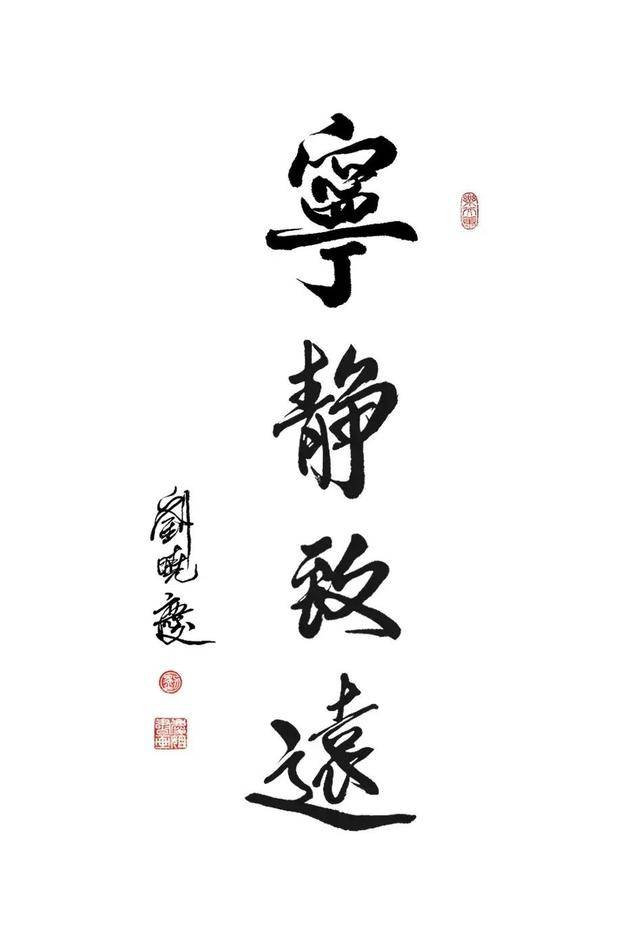