I do not know from which year, always pragmatic academic circles, affected by the outside world, began to blow a flurry of impetuous wind. There are even many people who no longer put learning in the first place. They are eager for quick success and instant benefits, and even play “dream of being an official”. In the field of calligraphy, an old man named Li Yiye, though not as “three word laureate” as Mr. Ji Xianlin, took the initiative to quit Chinese writing and settle down to study. Its noble quality is also worthy of admiration 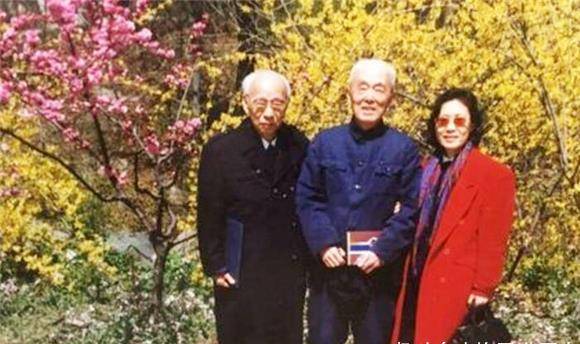 On December 7, 2015, the Seventh National Congress of the Chinese Calligraphy Association opened. More than 400 calligraphers from all provinces and autonomous regions attended the meeting. What is more striking about this conference is the birth of a new leading body of Calligraphers Association

As I said earlier, in recent years, the pragmatic academia is no longer “pragmatic”, and many people are eager to “become officials”. This seems to be deeply reflected in the election at the Calligraphy Association meeting. What’s more interesting is that the list of the 15 member presidium elected at this meeting is the same as the list of the new chairman and 14 member presidium of the association, which was disclosed by netizens as early as a month ago

Two days later, the meeting ended. At 9 p.m., Zeng Xiang, a calligrapher from Hubei Province, issued an application to withdraw from the meeting in his circle of friends, claiming that he would withdraw from the Chinese Calligraphy Association from now on. After that, Qi Jiannan, Wang Haiquan, Liu Yi, Li Jiwei and others also announced their withdrawal from the Chinese Calligraphy Association, setting off a wave of “withdrawal tide”

As for why there is such a tide of retreat, it may also be reasonable for everyone. After all, the election of the chairman and presidium members of the association was basically not considered from the level of artistic standards. As a result, some real artists were “greatly disappointed”. In this way, many members of the association withdrew, which is a matter of course. But it’s not over yet

In 2016, the Chinese Calligraphy Association carried out a nationwide membership Statistics (it is estimated that it was also the result of the withdrawal tide). The specific list of members was reported level by level and finally determined by all provinces, cities and counties. An interesting thing happened in the process 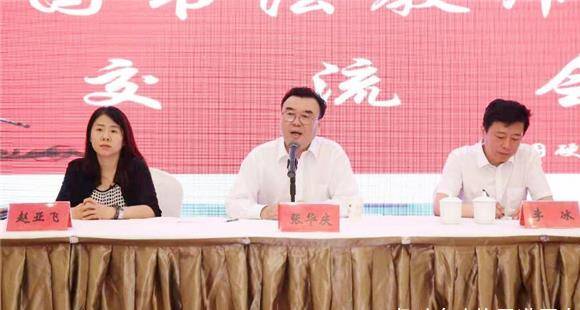 After this statement came out, the withdrawal of the Chinese Calligraphy Association the year before attracted people’s attention again. Therefore, while paying attention to Mr. Li Yiye’s withdrawal from the meeting, netizens praised him for his fortitude and not being associated with distortion. Of course, many people criticized him for his posturing 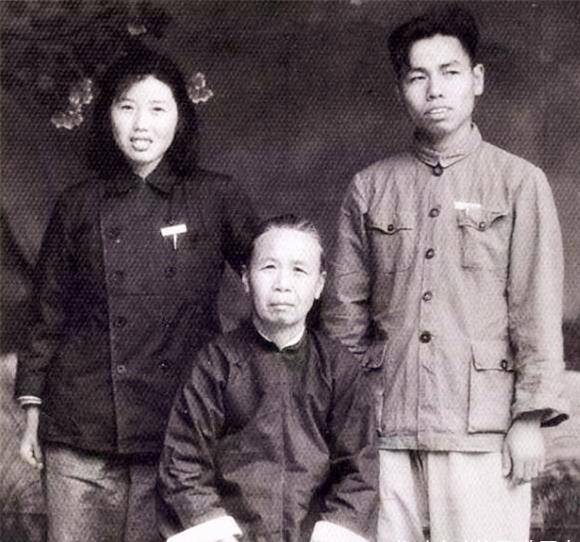 According to the statement, Mr. Li Yiye also claimed that he had learned to write roughly and had never thought of becoming a calligrapher. However, as a matter of fact, Mr. Li Yiye is a master of contemporary calligraphy and painting. Some people think that his calligraphy level can be compared with that of huaisu, a calligrapher of the Tang Dynasty, or even surpass that of the ancients. Similarly, because Mr. Li Yiye used to be a war correspondent, the true feelings hidden among his scholars are not possessed by most people

As for the reason why Mr. Li Yiye withdrew from the meeting more than 20 years ago, it was not stated in the statement. However, his last remark is quite thought-provoking. This sentence is “I only want to be clean when I live and clean after I die, that’s all.” from this sentence, we can see that Mr. Li Yiye retired because of the chaos and complexity of the “outside world”

Industry insiders said that Mr. Li Yiye felt that many calligraphers did not write traditional excellent calligraphy, instead, they chanted slogans of calligraphy innovation all day long to write “ugly books” that people could not understand. Many people praise these so-called masters and call their works “calligraphy art”. But in fact, these people just can’t write traditional calligraphy well. Their purpose is to find an excuse for themselves, and then “innovate” in a big way. Many of them are members of the Chinese Calligraphy Association 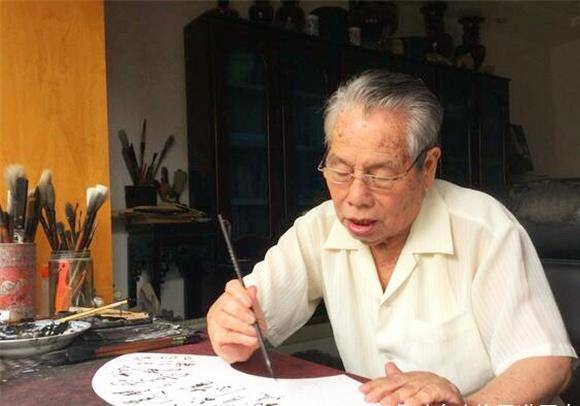 However, the election of the chairman and members of the presidium of the Chinese Calligraphy Association is indeed easy to cause some disputes and dissatisfaction. This is probably because everyone can be elected and no one is qualified to be elected. In other words, there are no real masters who can live in learning nowadays. In this way, many people will naturally be dissatisfied. It’s better to withdraw 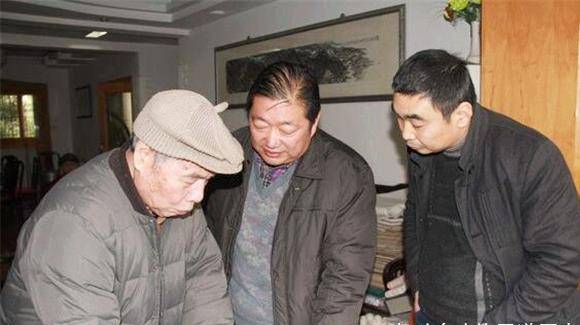