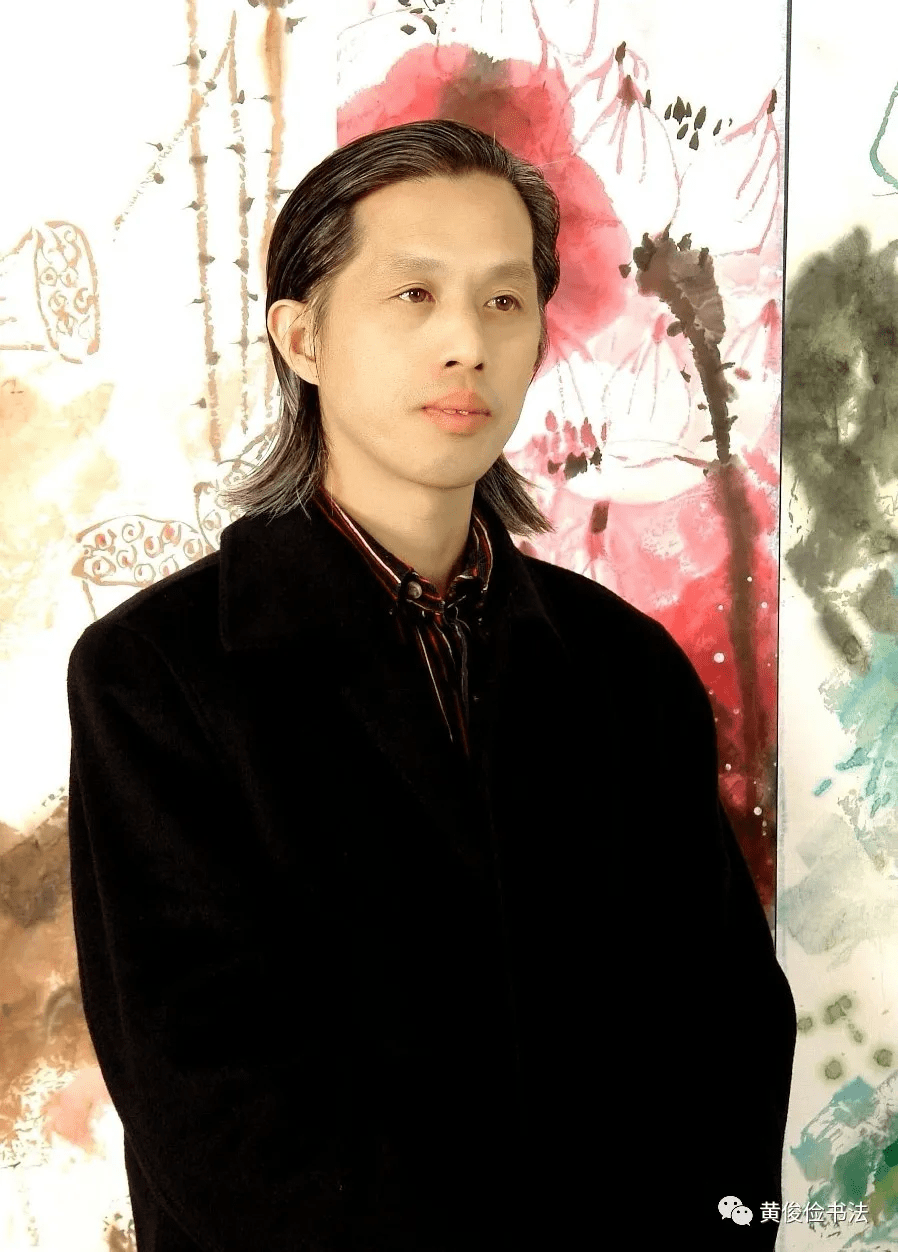 Huang Junjian: Dongguan is the first “hometown of Chinese calligraphy” in China and the hometown of folk culture and art (calligraphy) in Guangdong Province. It has always adhered to the spirit of “embracing all rivers, being honest and pragmatic”. Can you tell me something about Dongguan Book Association

Huang pinggong: founded in April 1982, Dongguan Book Association is one of the earliest, most influential literary artists associations in the city

First, pay attention to sound development and strengthen the team. There are 33 town (Park) branches, 3 industry branches, 1 Exhibition Center and 8 creative training bases. Currently, there are 1384 members, including 96 national members and 500 provincial members

Third, we should pay attention to popularizing and benefiting the people and building up our brand. We will carry out extensive activities to popularize the art of calligraphy, such as theoretical research on calligraphy, exchange and training of calligraphy art, and promotion of calligraphy art to grass-roots units. In 2020, it will be awarded the honorary title of the advanced collective of voluntary service public welfare activities of “one heart and one book – a happy new year for the motherland” by the China Federation of literary and art circles and the China Book Association

Sixth, we should pay attention to innovation, benefit the people and go deep into the grassroots. Combining “building project” with “building brand” to carry out a series of exhibitions and propaganda activities of “sending joy to the grassroots” and “going to the people”, organically combining “going to the people, Dongguan famous writers and artists sending joy to the grassroots”, Dongguan calligraphy lecture hall, military camp supporting activities of culture, and three major projects of “Chaoyang”, “Xinghe” and “sunset”, We will promote people benefiting activities and brand projects at the same time

Seventh, we should pay attention to internal diplomacy and broaden our horizons. By optimizing the interaction of “please come in and go out”, we plan and hold the calligraphy exchange exhibition between towns and streets to strengthen the interaction between towns and streets; We have broadened the way of “please come in and go out” learning and exchange, organized groups to visit the past “Lanting awards” and “national exhibitions” for many times, and cooperated with Zhejiang, Shanxi, Gansu, Jiangxi, Hunan and other places to hold joint exhibitions or calligraphy exchange activities

Huang pinggong: according to the arrangement of Chinese style and culture, in order to further grasp the situation of grass-roots Calligraphers’ associations and promote the effective development of their work, Zhang Xiaoyu, member and Deputy Secretary General of the sub Party group of China Calligraphers’ Association, Wang Yan, director of the calligraphy art center of the China Federation of literary and art circles, and other members of the sub Party group of China Calligraphers’ Association, together with their delegation, visited Guangdong Federation of literary and art circles from February 24 to 26, 2021 Accompanied by relevant leaders of Guangdong Provincial Calligraphy Association, he went to Dongguan Calligraphy Association for the first time to carry out special research, and convened representatives of Dongguan calligraphy circles to hold a forum. During their stay in Dongguan, the research group visited the calligraphy exhibition halls, art museums, art museums and ancient villages in grassroots towns and streets; Visited the “Huangxi elegant rhyme Dongguan calligraphy Biennale”, “go to the people” Huang pinggong calligraphy art studio tutor members copy works exhibition, “Chang’an Xuantang Award” Dongguan 11th Youth Calligraphy Competition Award winning works exhibition, listened to the grassroots Calligraphy Association (town branch) report work, put forward to run the exhibition and brand building activities How to carry out the revitalization of rural culture (calligraphy art), the operation of grass-roots famous artists’ studios, the introduction of calligraphy into grass-roots communities, the training of community calligraphy talents, the popularization of social calligraphy, the innovation of calligraphy for the benefit of the people, how to carry out calligraphy into the campus, the education and excavation of young people’s calligraphy, and the service of new art group calligraphers and the operation of calligraphy exhibition hall

Huang Junjian: this year is the 100th anniversary of the founding of the Chinese Communist Party and the first year of the 14th five year plan. What kind of calligraphy activities will Dongguan Book Association carry out

Huang Junjian: just now you mentioned that the second “yuan Chonghuan Cup” national calligraphy competition is being held this year. I remember that the first one was held in 2013. What are the differences between this year’s competition and the last one in terms of soliciting contributions and awards selection, or what are the innovations and reforms

Huang pinggong: first, in terms of content collection, in addition to yuan Chonghuan’s poems and the praise of yuan Chonghuan by ancient sages as the theme of creation, he also advocated the creation of poems, CI, Qu, Fu, Lian and Wen with the theme of praising yuan Chonghuan, so as to further inherit and carry forward yuan Chonghuan’s spirit of patriotism, family love and hometown love. Second, in terms of work evaluation, we will formulate a more perfect and standardized evaluation and supervision mechanism, and fully adopt the creation and evaluation orientation of “rooted in tradition, encouraging innovation, combining art and culture, and being diverse and inclusive” advocated by China Book Association. We will put morality first and speak with works. Thirdly, in terms of size, the height and width of the work should be no more than 2.4m and 0.97M respectively. The work should be mainly in vertical style, with no horizontal drape (except for hand scroll and album works). The seal cutting work should have no less than eight seals, two of which are attached with edge style. The style should be designed by oneself and the title style should be attached to the four foot folio paper. No supporting or mounting is accepted for all contributions. 4. The date of soliciting contributions: from March 18, 2021 to June 30, 2021, subject to the local postmark

At the same time, we very much welcome calligraphers at home and abroad to come to Dongguan to hold exhibitions, guidance and exchanges, jointly carry forward the quintessence of the Chinese nation, and strive to be calligraphers with faith, feelings and responsibilities in the new era