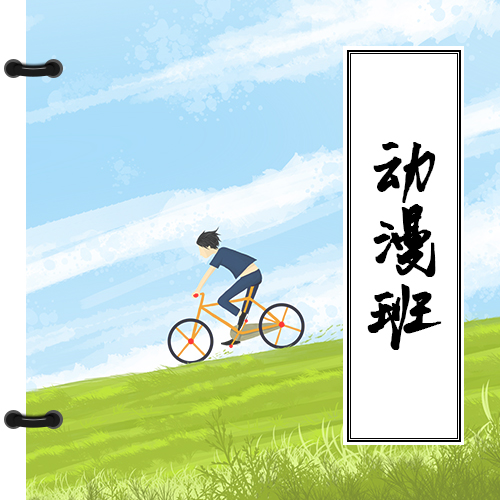 In recent years, the training center of calligraphy art examination is one of the national policies for the revival of traditional culture. It also specifically refers to calligraphy, which makes this art more valued. It is understood that among the calligraphy graduates of the above two schools, the proportion of counterpart employment is relatively high. In Mountain Arts and crafts, almost 30% – 50% of the students choose to continue their studies in calligraphy every year, and some even get a doctor’s degree; Many other graduates have entered primary and secondary schools or training institutions as calligraphy teachers. Can this art of self-cultivation be integrated with the market in a fast-paced society, and how much demand is there“ Some of the students in this major take part-time jobs in training institutions during their schooling, including teaching young people calligraphy or conducting art examination training, and they can get a lot of money. According to the person in charge of employment of Shandong Arts and Crafts Co., Ltd., every year in the recruitment season, there will be many such institutions specialized in recruiting calligraphy graduates from schools, and the market demand is not small. The reporter learned that many primary and secondary schools in Jinan have opened calligraphy courses

Calligraphy college entrance examination is really hot, this is an inevitable trend! In the eyes of many people, calligraphy sounds like an unfathomable skill. It’s very difficult to become a talent and famous, and it’s not easy to rely on this major for employment. On February 8, Shandong Academy of Arts and crafts and Shandong Academy of Arts conducted calligraphy examination, with more than 1600 candidates competing for 45 places. In recent years, the national emphasis on the revival of traditional culture and the booming calligraphy training market have also prompted more candidates to focus on this major. At 9:00 a.m. on February 8, at Changqing campus of Shandong Academy of Arts and crafts, the school examination of Fine Arts (Research on Chinese calligraphy style) was officially started. In several small classrooms, the examinees twirled their brushes and splashed ink on the rice paper in front of them. Don’t be confused by the name of this major. In fact, this is calligraphy in the common sense. This year, more than 1200 examinees have applied for this major, but the enrollment plan is only 25, and all of them are put into the province